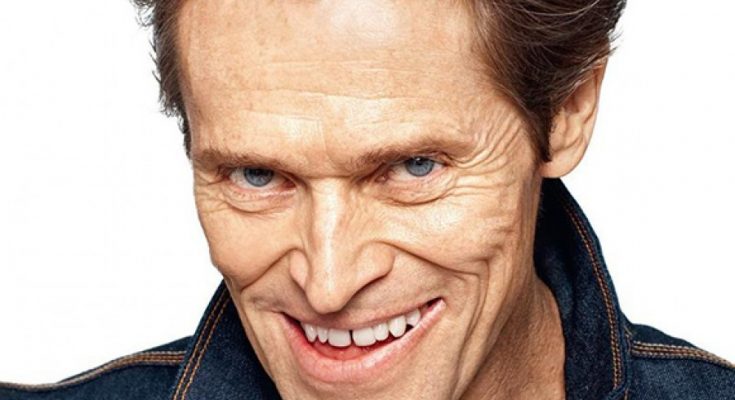 How wealthy is Willem Dafoe? What is his salary? Find out below:

Willem Dafoe net worth: Willem Dafoe is an American film, stage and voice actor who has a net worth of $40 million. Before making his acting debut, Dafoe toured with an avant-garde theater group across the USA and Europe. Through this experience, he became a founding member of the New York City-based experimental theater company, The Wooster Group. Dafoe made his foray into screen acting with a small part in 1980’s Heavens Gate, after which he took on the role of Sergeant Elias in Platoon (1986) for which he was nominated for an Oscar. Roles in Martin Scorsese’s The Last Temptation Of Christ (1988), Mississippi Burning (1988) and Born On The Fourth Of July (1989) strengthened his position as one of the strongest character actors in Hollywood. Other notable Willem Dafoe movies include, Tom and Viv (1994), The English Patient (1996), Speed 2 (1997), Spider-Man (2002), Animal Factory (2003), and Manderlay (2005) . Furthermore, Dafoe lent his voice for the animation Finding Nemo (2003) and co-starred in Mr. Bean’s Holiday (2007). Willem is married to Italian actress and director Giada Colagrande and they divide their time betwen Colagrande’s native Italy, New York City, and Los Angeles, California. Willem has one son with his ex-girlfriend Elizabeth LeCompte. As of this writing, Willem Dafoe has been nominated for four Academy Awards, three Golden Globe Awards and four SAG Awards. Unfortunately he has not won any of those awards yet.

Do you also want a net worth like that of Willem Dafoe? Here are some inspiring Willem Dafoe quotes that might help you boost your net worth:

I have no doubt that if I met Bob Dylan, it would be disappointing – and annoying to him. But that’s why I like Bob Dylan. 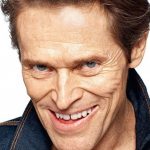 Corruption is something you face all the time. Avoid it.