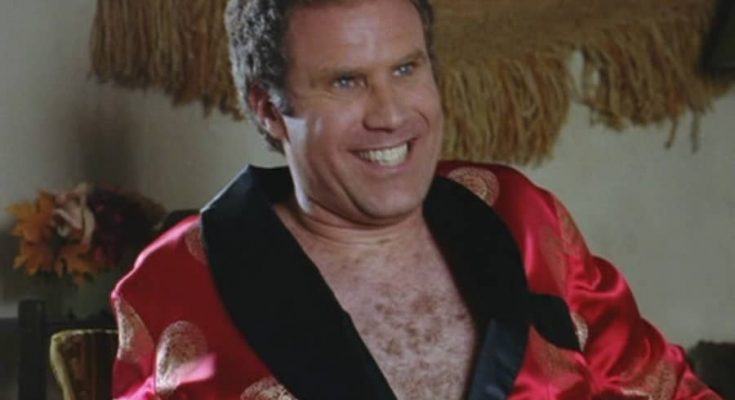 How wealthy is Will Ferrell? What is his salary? Find out below:

Early Life: John William (Will) Ferrell was born on July 16, 1967 in Irvine, California to Betty Kay (a teacher) and Roy Lee Ferrell Jr. (keyboardist for the band The Righteous Brothers.) Will’s parents divorced when he was eight, mainly due to his father’s traveling and inability to produce a steady paycheck at times. This turned Will off from show business, and his intention in his early years growing up was that he wanted to have a steady job and a normal life. He went to Culverdale Elementary and later attended University High School where he was a kicker for the school football team. He was also captain of the basketball team and participated in soccer. He has claimed that growing up in “dull” suburban California contributed to his creative sense of humor.

Will Ferrell net worth: Will Ferrell is an American comedian, actor, and writer who has a net worth of $160 million dollars. Will Ferrell is best known for his many comedic movies and his years as a sketch comedy artist on Saturday Night Live. At times he has been one of the highest-paid actors in the world, commanding $20+ million for a single film.

Quotes by Will Ferrell

Do you also want a net worth like that of Will Ferrell? Here are some inspiring Will Ferrell quotes that might help you boost your net worth: 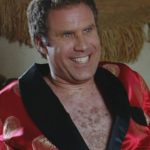 I’m a bit of a gourmet chef. I love cooking – mostly Thai food.

My dad turned me onto Peter Sellers as a kid. I loved the fact that he was a unique combination of being extremely subtle and over-the-top all at the same time, and that’s a hard thing to do. I admire that.

In junior high P.E., I was way too shy to take a shower in front of the other kids. It was a horribly awkward time – body hair, odors… So I’d go from my sweaty shirt back into my regular clothes and have to continue the day.

I’d love to become like Bill Murray, who was so funny on ‘Saturday Night Live’ and has gone on to do some of the landmark comedies people like. And then to add this whole other phase to his career with ‘Lost in Translation’ and ‘Rushmore.’ I always felt to be able to have something similar to that would be great.