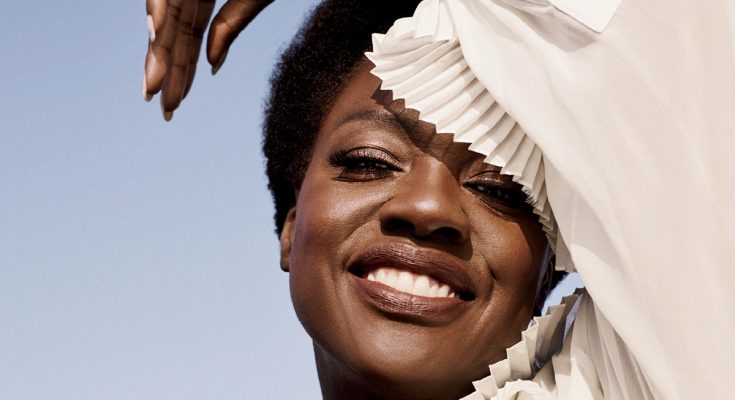 How wealthy is Viola Davis? What is her salary? Find out below:

Viola Davis Net Worth and Salary: Viola Davis is an American actress who has a net worth of $25 million. Although Davis began her career as a successful theater actress, she later transitioned towards film and television. One of her most notable achievements is the “Triple Crown of Acting,” which means that she has won at least one Academy Award, Emmy Award, and Tony Award. She is the first black woman to achieve this feat. Outside of acting, Viola also has a number of credits as a producer. In addition, she is an activist who is passionate about human rights issues like child hunger. She is one of the highest-paid actresses in the world, earning roughly $15 million between September 2019 and September 2020.

Early Life: Viola Davis was born on August 11th of 1965 in St. Matthews, South Carolina. Although Davis was born on a farm, her family moved to Rhode Island when she was just two months old. She has five siblings, but only two sisters came with her to Rhode Island while the rest remained on the farm with her grandparents. Her father was working as a horse trainer at the time of her birth, and her mother was a maid and an activist within the Civil Rights Movement. Growing up on Rhode Island wasn’t easy for Davis, as she lived in serious poverty within run-down apartment buildings.

Do you also want a net worth like that of Viola Davis? Here are some inspiring Viola Davis quotes that might help you boost your net worth:

When you're poor, you are invisible. Every poor person will tell you nobody sees you. So being famous was me just wanting to be seen. 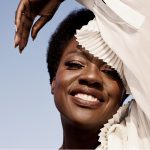 I truly believe that the privilege of a lifetime is being who you are.

I know I'm not the best, but I'm proud of myself.

Sometimes you see how humanity can rise above any kind of cultural ills and hate that a person's capacity to love and communicate and forgive can be bigger than anything else.