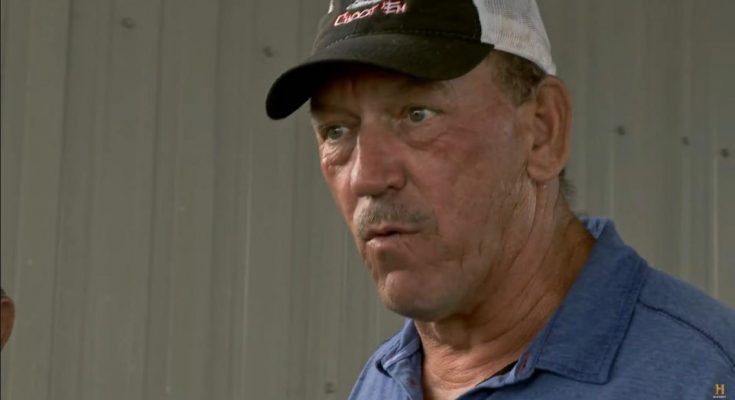 How wealthy is Troy Landry? What is his salary? Find out below:

Troy Landry net worth: Troy Landry is an American reality star and alligator hunter who has a net worth of $2 million. A native of Louisiana, Troy Landry grew up in the Atchafalaya Basin region of Louisiana in Pierre Parte. He is a member of the third generation of his family to live in the area, and one of a group of local people who hunt American alligators. In 2010, Troy Landry and some of his co-workers became the subject of a History Channel docu-drama TV series called “Swamp People”. The series has become immensely popular after debuting in 2010. It has aired more than 130 episodes and entered into its eighth season in 2017. The show follows Mr. Landry, and his sons, Jacob and Chase, as well as a number of other alligator hunters, during the 30-day hunting season. The alligator hunters must catch and/or kill enough alligators during the month-long hunting season to support their families’ for the rest of the year, so competition is quite fierce. The multiple groups of hunters use various techniques that have been passed down for generations. The show regularly sets ratings records for the History Channel, and has made stars out of the hunters featured on the program. Troy’s catch phrase “Choot em” has even become popular on various types of Swamp People merchandise. Other family members to appear on Swamp People include Holden Landry, Clint Landry, Brandon Hotard-Landry, and Guy Landry. Troy Landry was also featured in the mobile app game Choot’Em Angry Swamp (or Angry Swamp).