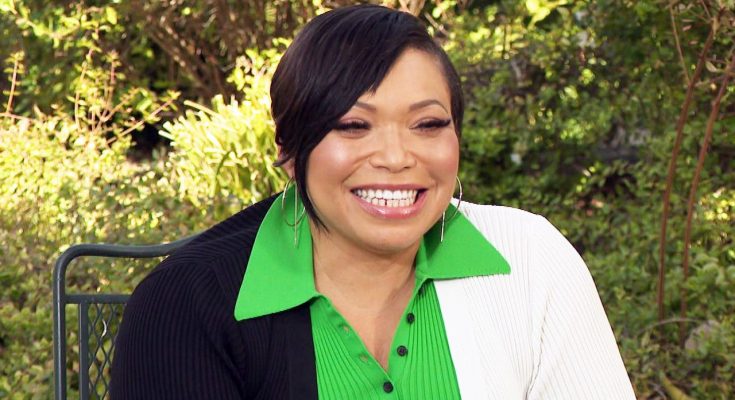 How wealthy is Tisha Campbell-Martin? What is her salary? Find out below:

Tisha Campbell Net Worth: Tisha Campbell is an American singer and actress who has a net worth of $500 thousand. Over the course of her acting career, Campbell has appeared in television shows, films, and theatrical productions. Her surprisingly-scant net worth (considering her acting success) is the result of a number of financial issues suffered throughout her marriage with Duane Martin. In 2016, two years before separating, Duane and Tisha filed for bankruptcy. The filing showed that the couple was in debt to the tune of $15.1 million with minimal assets. When Tisha filed for divorce in February 2018, she famously claimed to have just $7 to her name.

Early Life: Tisha Michelle Campbell was born on October 13th of 1968 in Oklahoma City, Oklahoma. Raised alongside five siblings in Newark, New Jersey, Tisha was inspired to get involved with music by her mother, who as a gospel singer and vocal coach. Her father was also a singer who became a chess master in his spare time. Eventually, Tisha attended the Washington Academy of Music. 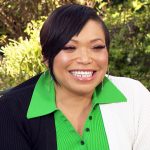 I was diagnosed with a lung disorder that some people walk around with and don't even know they have. Through early diagnosis, I'm happy to share that I stay healthy with diet and exercise.

I figure out who I'm playing opposite, and I really do study them.

I hang out with people who are amazing parents and really value a rich living. I'm not talking about monetarily. I'm talking spiritually and mentally, and we help make sure that each one is on their game for their spouses.

Autistic children are extremely bright if you can connect to them and bring them into our world. Socially it's really hard for them, but it can happen.