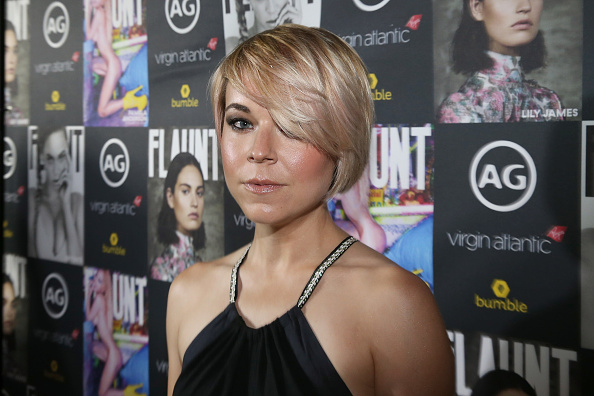 How wealthy is Tina Majorino? What is her salary? Find out below:

Tina Majorino Net Worth: Tina Majorino is an American actress who has a net worth of $1.5 million dollars. Tina Marie Majorino was born in Westlake, California in February 1985. Her first appearance came in 1990 on ABC TGIF. From 1992 to 1993 she starred as Sophie Wilder on the TV series Camp Wilder.