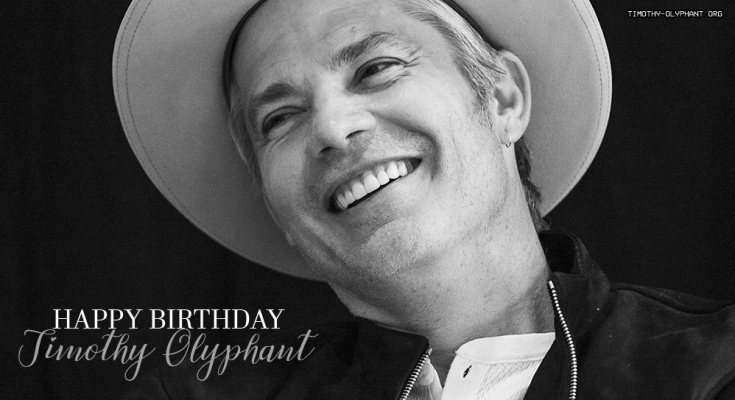 How wealthy is Timothy Olyphant? What is his salary? Find out below:

Early Life: Timothy David Olyphant was born on May 20th of 1968 in Honolulu, Hawaii. At the age of two, Timothy moved to Modesto, California, where he was raised alongside two brothers. His father once acted as vice president of Gallo Winery, and Timothy is descended from the elite Vanderbilt family of New York.

Timothy Olyphant Net Worth: Timothy Olyphant is an American actor who has a net worth of $20 million. Although Timothy started his career as a stage actor in off-Broadway productions, he eventually became known for a wide range of film appearances, earning a reputation for playing villains. Some of his best-known roles were in the HBO series “Deadwood” and the FX series “Justified.” Over the course of his career, Olyphant has won a number of awards and nominations.

A lot of actors, we aren’t that special; you get a well-written scene, and it’s virtually actor-proof.

It’s very rare that you can be in a career for as long as I have and still feel like you’re constantly learning and coming at it from an almost childlike perspective.

I remember years ago being on the set of ‘Dreamcatcher’ and not only did I have such great admiration for Morgan Freeman and was just thrilled to be around him, I was struck by the fact that he seemed to be having perhaps more fun than I was at his job. And I thought, ‘Well, that’s very promising.’

A rice cooker has changed my life. The overnight-oatmeal deal is a big win at the Olyphant house.

My roles don’t centre around drugs at all! Shadiness is different – it’s drama. We’re making movies! You’ve gotta have conflict.