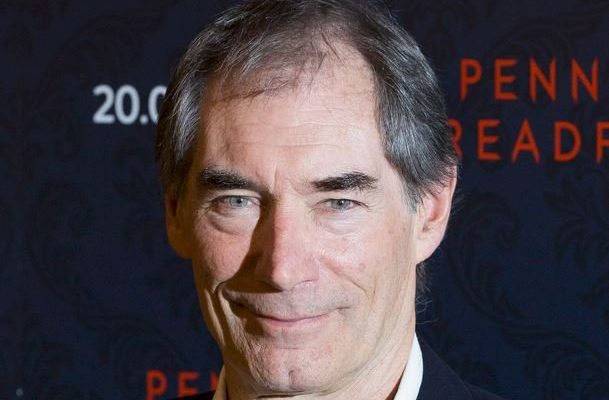 How wealthy is Timothy Dalton? What is his salary? Find out below:

Timothy Dalton net worth and salary: Timothy Dalton is a British actor of the stage and screen who has a net worth of $20 million. Dalton best known for being the fourth person to portray James Bond in the Eon Productions film series. Among his other film credits are “The Lion in Winter,” “Mary, Queen of Scots,” “Flash Gordon,” “The Rocketeer,” and “Hot Fuzz.” On television, he has starred in the miniseries “Jane Eyre” and “Scarlett,” and on the shows “Doctor Who,” “Penny Dreadful,” and “Doom Patrol.”

Timothy Dalton was born as Timothy Leonard Dalton Leggett in 1946 in Colwyn Bay, Denbighshire, Wales. His mother, Dorothy, was an American of Irish and Italian descent, while his father, Peter, was a British advertising executive who had been a captain during World War II. When Dalton was young, the family moved to Belper, Derbyshire, England, where he attended the Herbert Strutt Grammar School. After seeing a production of “Macbeth” at the age of 16, Dalton decided to become an actor, and landed a role in a production of the Shakespeare play at The Old Vic. He subsequently left school to enroll at the Royal Academy of Dramatic Art, and to go on tour with the National Youth Theatre.

From 1971 to 1986, Dalton dated actress Vanessa Redgrave. Later, he briefly dated actresses Stefanie Powers and Whoopi Goldberg. In the 90s, he was in a relationship with musician Oksana Grigorieva; together, they had a son, Alexander. The pair split in 2003.

Gone With The Wind' is one of the all-time greats. Read Margaret Mitchell's book and watch the film again; it's a soap opera in all its glory. It is superb and memorable. 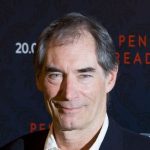 On one level, I would prefer never to hear the words 'James Bond' again, but on another level, it is part of my blood and my life. And it's the only movie in the world that offers a British actor the chance of international recognition.

Don't ask me about my career - I've forgotten most of it.

I can't think of anything worse than calling Shakespeare 'highbrow,' because on the one hand, it's brilliant writing. But his plays were popular. People went to see them.