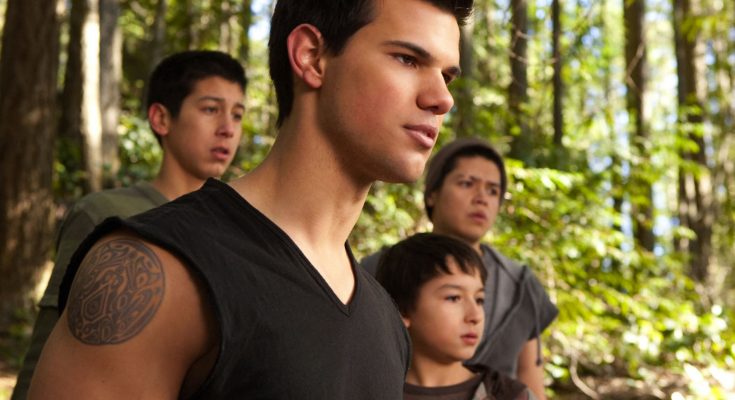 How wealthy is Taylor Lautner? What is his salary? Find out below:

Early Life: Taylor Daniel Lautner was born on February 11th of 1992 in Grand Rapids, Michigan. Raised in a Catholic household alongside a younger sister, Lautner began acting from a very early age. As a result, he was often bullied in school. Although this was frustrating for the young actor, he vowed never to let other people’s opinions get in the way of his passion and his career.

Taylor Lautner Net Worth and Salary: Taylor Lautner is an American actor, voice actor, model, and martial artist who has a net worth of $40 million. Although Lautner began his career as a child actor, he later matured into adult roles and gained widespread recognition for his role as Jacob in the Twilight film franchise. Taylor Lautner has generated significant media buzz, and he’s often named in lists of “Most Beautiful People” by various publications. In addition, he was once the highest-paid teenage actor in Hollywood.

Filming ‘Eclipse’ – Eclipse was my favorite book so I was really excited to start filming the movie. I just love that it’s the height of the love triangle. ‘Twilight’ develops Edward and Bella’s relationship, ‘New Moon’ develops Jacob and Bella’s and in ‘Eclipse,’ the three of them are physically together. 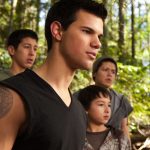 The actual getting into the gym and working out process was easier, but the eating was harder. I had to eat every two hours. At one point, my trainer said, ‘Put anything in your mouth. Go to McDonald’s, get the biggest shake possible. I just need to get calories in you.’ Because my body fat at the time was only, like, 7.5%.

I love challenging myself, doing different things, and exploring different areas that I haven’t been to or gone to before.

You’ve got to keep your eye on the prize and do what you love to do.

When we’re not filming or promoting then, you know, I live two different lives. So when I’m just in Taylor’s life, and I’m just, you know, at home spending time with friends, it’s great, it’s a totally different life than this ‘Twilight’ world for sure. But it’s amazing; our fans are the most passionate fans in the world!