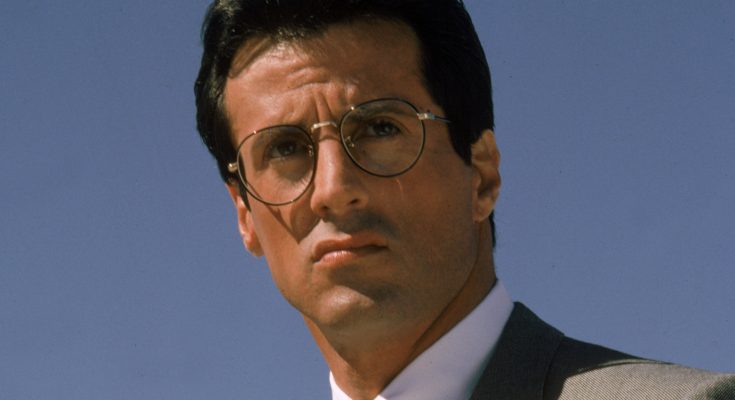 How wealthy is Sylvester Stallone? What is his salary? Find out below:

Sylvester Stallone net worth 2020 and salary: Sylvester Stallone is an American actor, screenwriter, producer and director who has a net worth of $400 million dollars. As of this writing, Stallone’s movies have generated more than $4 billion in global revenue. Unlike most Hollywood stars, Sylvester has written, produced and/or directed many of his major franchise movies.

Early Life: Sylvester Stallone was born on July 6, 1946 as Michael Sylvester Gardenzio Stallone in Hell’s Kitchen, Manhattan. He’s the elder son of Italian-born Francesco “Frank” Stallone Sr, a hairdresser, and Jackie Stallone, an astrologer and dancer. He has a younger brother, Frank Stallone, who is an actor and musician. Complications during childbirth caused the lower left side of Sylvester’s face to be paralyzed, giving him his now-iconic “snarling” look and slightly slurred speech. Stallone spent some of his early years in foster care due to his parent’s volatile relationship. The couple later divorced. Stallone studied drama at the American College in Switzerland before moving on to the University of Miami. He left school before completing his degree and moved to New York City to pursue acting as a career.

I made some truly awful movies. 'Stop! Or My Mom Will Shoot' was the worst. If you ever want someone to confess to murder just make him or her sit through that film. They will confess to anything after 15 minutes. 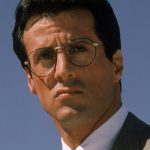 I have a fear of heights that borders on mania.

At the end of the day, 'Rocky' is a love story, and he could never have reached the final bell without Adrian.

I believe there's an inner power that makes winners or losers. And the winners are the ones who really listen to the truth of their hearts.

I believe any success in life is made by going into an area with a blind, furious optimism.