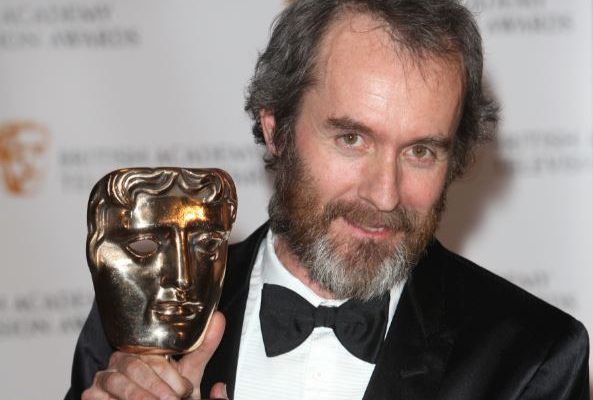 How wealthy is Stephen Dillane? What is his salary? Find out below:

Stephen Dillane Net Worth: Stephen Dillane is an English actor who has a net worth of $6 million. Born November 30, 1956 in Kensington, London, England, Stephen Dillane is best known for his roles as Leonard Woolf in The Hours; as Glen Foy in Goal!; as Stannis Baratheon in Game of Thrones; as American politician Thomas Jefferson in the HBO miniseries John Adams, a role which garnered a Primetime Emmy Nomination for Outstanding Supporting Actor in a Miniseries or Movie.