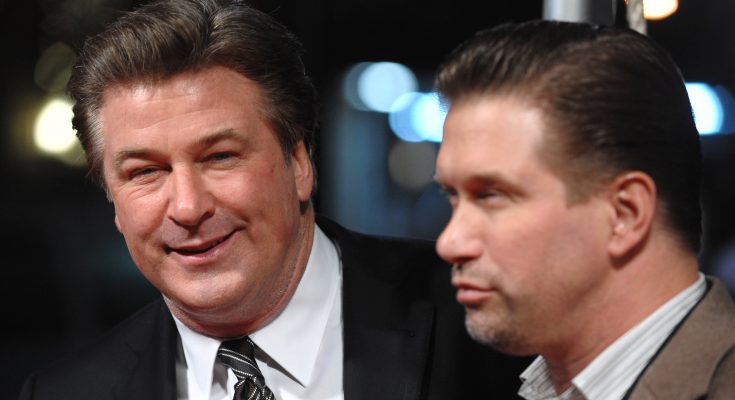 How wealthy is Stephen Baldwin? What is his salary? Find out below:

Stephen Baldwin Net Worth: Stephen Baldwin is an American actor, director, producer, and author who has a net worth of $1 million. The youngest of the Baldwin brothers, Stephen is known for his various film and television roles, as well as for his outspoken support of Christianity and conservative politics. His most notable projects include “The Young Riders” (1989–1992), “8 Seconds” (1994), “The Usual Suspects” (1995), and “Bio-Dome” (1996), and he has appeared in several reality TV series, such as “Celebrity Apprentice” (2009), “I’m a Celebrity…Get Me Out of Here!” (2009), and “Celebrity Big Brother” (2010). Baldwin has also published two books: the autobiography “The Unusual Suspect: My Calling to the New Hardcore Movement of Faith” (2006) and the religious crime novel “The Death and Life of Gabriel Phillips” (2008).

Early Life: Stephen Baldwin was born Stephen Andrew Baldwin on May 12, 1966, in Massapequa, New York. He grew up in a Catholic household with mother Carol, father Alexander (a teacher and football coach), brothers Alec, William, and Daniel, and sisters Jane and Elizabeth. As a high school student, Stephen joined the varsity wrestling team, and after graduation, he enrolled at the American Academy of Dramatic Arts.

I don't care what reviewers think. If somebody hates a performance of mine, I kind of get a kick out of it. It amuses me when critics take something so irrelevant as a movie so seriously.

I think it's really terrifying that a country based on the foundations and ideals of God, is now systematically removing God from everything. Everything!

Life is such a precious gift. Whatever life throws at us, if we could just learn to get through that day and hang on to the next, you never know what may come. It may get worse, but you never know.

My point is simply this: I believe I have a calling. Do you know what that calling is? To stand up in a new and hard core, radical way for the Lord. In the process, if I insult a couple of people, if I offend a couple of people, and if I got to shake it up a little bit, as long as it is led by the Holy Spirit, amen.

We can't allow, in my perception, our traditions, which in the Bible are really looked down upon, to stop, literally, the potential of the gospel reaching the youth of America.