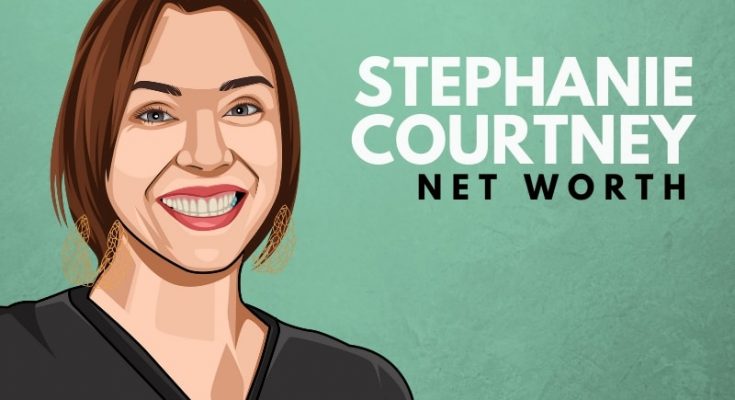 How wealthy is Stephanie Courtney? What is her salary? Find out below:

Early Life: Stephanie Courtney was born on February 8, 1970 in Stony Point, New York. She is the youngest of three children of her father, a high school history teacher, and mother, who is a singer.  She is a 1992 graduate of Binghamton University. She got an English Degree and did theater in college, playing Elizabeth Proctor in The Crucible. Stephanie has been quoted as saying she always knew she wanted to be an entertainer for a living, and that, in her mind, she never thought there was any other option. After graduation, she moved to New York City. Her roommate was future author and columnist Meghan Daum. In New York City, she worked evenings as a secretary for Smith Barney Chairman Robert F. Greenhill while simultaneously studying acting at the Neighborhood Playhouse.

I landed about one a year. Just enough to make me question the gas money and all the driving in rush hour. When you audition for commercials, it's a lot of driving. What I netted wasn't exactly matching the hours I was putting in. I figured I'm not a face that makes people want to buy Lysol. Then I auditioned for Progressive. 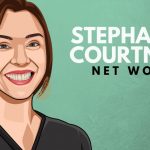 I was a switchboard operator on the first season of 'Mad Men.' I was the oldest and bitterest.

I've never been one to book a ton of commercials.

I was a boss on 'Cavemen.' That was portentous.

I'm sort of East Coast, so I like the off-white and the navy blues and the low-key preppy kind of thing.