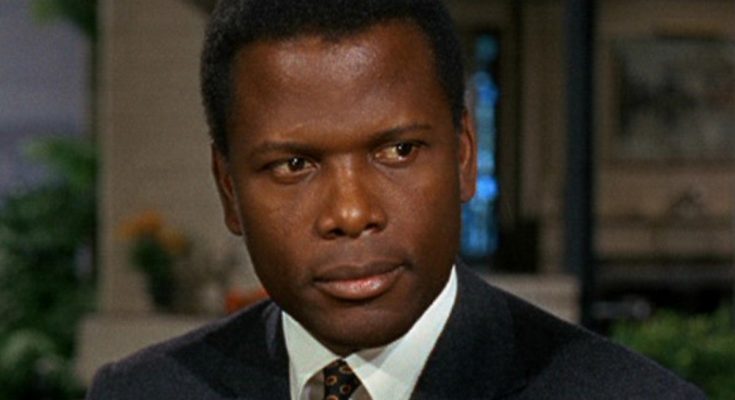 How wealthy is Sidney Poitier? What is his salary? Find out below:

Sidney Poitier net worth: Sidney Poitier is an American-born Bahamian actor, film director, author, and diplomat who has a net worth of $25 million. In a white man era when his fellow black actors and actresses made an impact, Sidney Poitier was the man to break the color barrier turning his screen presence into a culture-changing force. On his second attempt to enter the theater, he was accepted and earned a Broadway debut role in 1946 in an all-black production of Lysistrata. Four years later he moved into films with No Way Out, his very first film that enhanced a chain of events that freed his native Bahamas of British colonial rule. Poitier’s performance as Dr. Luther Brooks, a doctor treating a bigot put him in the spotlight and led to more prominent and even award-worthy roles. Soon Poitier became the first black person ever to win an Academy Award for Best Actor for his portrayal of Homer Smith in 1963’s production of the movie Lilies of the Field. Since, he earned more major parts including in three successful 1967 films: To Sir, with Love, In the Heat of the Night, and Guess Who’s Coming to Dinner. Apart from acting, Poitier has also directed several popular flicks like A Piece of the Action, Uptown Saturday Night, Let’s Do It Again and Stir Crazy. But as he phased himself out of the movie industry, Poitier’s worldwide prestige allowed his native Bahamas to call on him to take on the brand new role of diplomat and representative to the United Nations. Ever since 1997, he has served as the Bahamian ambassador to Japan, while in 2009, he was presented with the Presidential Medal of Freedom by President Barack Obama.

If I'm remembered for having done a few good things, and if my presence here has sparked some good energies, that's plenty. 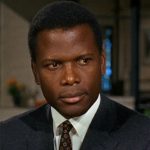 Generally, I tend to despise human behavior rather than human creatures.

My father was very big on marriage.

I had chosen to use my work as a reflection of my values.

So I had to be careful. I recognized the responsibility that, whether I liked it or not, I had to accept whatever the obligation was. That was to behave in a manner, to carry myself in such a professional way, as if there ever is a reflection, it's a positive one.