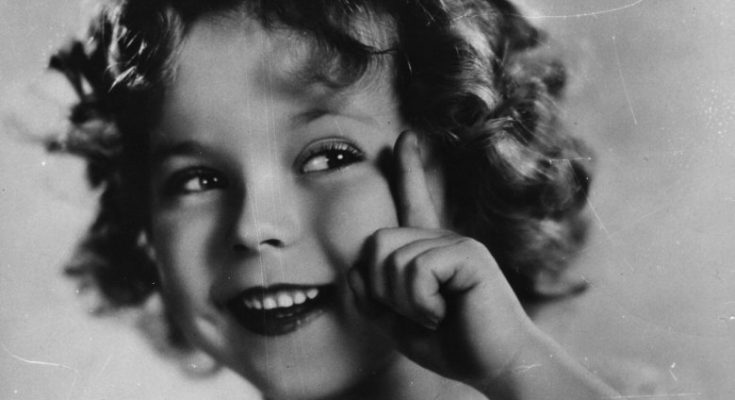 How wealthy is Shirley Temple? What is her salary? Find out below:

Shirley Temple net worth and salary: Shirley Temple was an American film and television actress, singer, dancer and author who had a net worth of $30 million. Shirley Temple Black was born on April 23, 1928 in Santa Monica, California to a homemaker mother and a banker father. At the age of three, Shirley started taking dance classes at Meglin’s Dance School in Los Angeles. Around the same time, Shirley’s mother had the idea to style her daughters hair in curls rings in tribute to the famous actress Mary Pickford. After a year of dance classes, Shirley entered a talent competition at her school and was soon landed a series of bit parts in short films and modeling jobs. In 1934, when she was just six years old, Shirley signed a contract with Fox Films. That same year she landed what would become her breakout role in the movie “Stand Up and Cheer!”. Pretty soon Shirley was the talk of the town and earning $1250 per week, which is equal to $22,000 after adjusting for inflation. Before the age of 14, Shirley had earned $3 million as a child actor which is equal to $34 million after adjusting for inflation.

We would have to invent the U.N. if we did not have it, which is not an original thought. 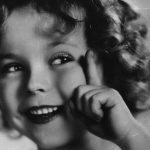 I’m not too proud of the movies I made as a grownup except for ‘That Hagen Girl’, which nobody remembers but which gave me a chance to act.

I was absolutely bathed in love. I was so young, starting at age 3, that working seemed very normal. I thought everybody went to work.

Long ago, I became more interested in the real world than in make-believe.

I stopped believing in Santa Claus when I was six. Mother took me to see him in a department store and he asked for my autograph.