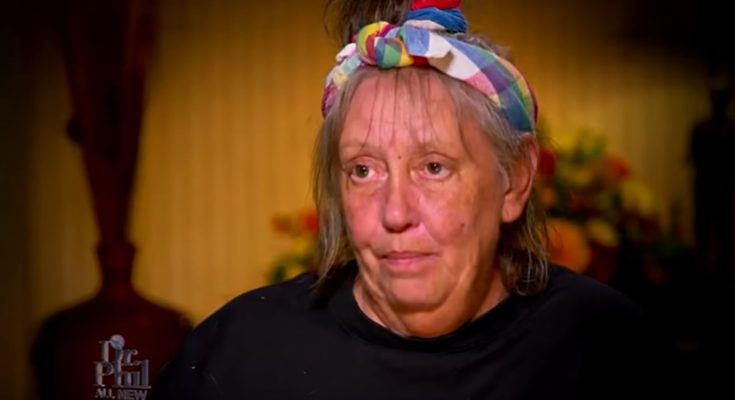 How wealthy is Shelley Duvall? What is her salary? Find out below:

Shelley Duvall net worth: Shelley Duvall is an American actress who has a net worth of $500 thousand. Duvall is probably best-known appearing as Olive Oyl in the 1980 film adaptation of “Popeye” and as Wendy Torrence in Stanley Kubrick’s “The Shining”.

Early Life: Shelley Duvall was born in Fort Worth, Texas on July 7, 1949. Her family eventually settled in Houston. Her father was a cattle auctioneer turned lawyer. Her mother was a real estate agent. Shelley was a straight-A student in high school. She then spent a brief period at South Texas Junior College.

In Houston everyone owns guns and uses 'em - sometimes just for the hell of it.

In school the kids thought I was freaky because I made straight A's and daydreamed a lot.

Acting in films hasn't changed me. I feel exactly the same.

Having been an actress before becoming a producer has helped, because I realize the needs.

Two months later at a party, Bernard pulled me into a closet and proposed. I said yes.