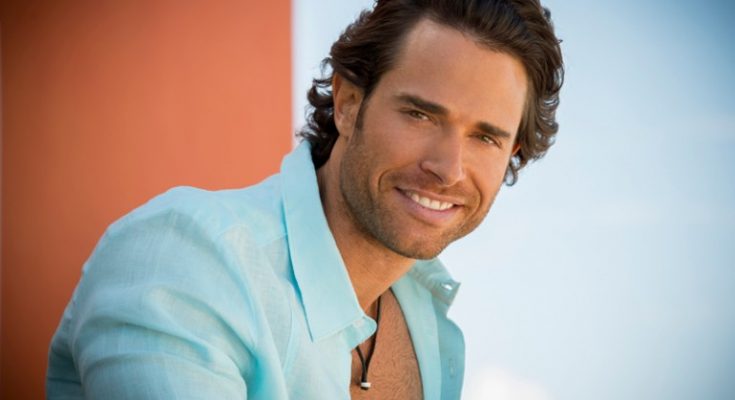 How wealthy is Sebastián Rulli? What is his salary? Find out below:

Sebastián Rulli Net Worth: Sebastián Rulli is an Argentine actor and model who has a net worth of $20 million. Sebastián Oscar Rulli was born August 6, 1975 in Buenos Aires, Argentina. Prior to becoming a successful actor, Sebastian Rulli worked as an international model, namely in Spain, Italy and France as well as Mexico and the United States. In Mexico, he enrolled in Televisa’s Centro de Educación Artística (CEA), where he studied acting. Rulli made his first appearance on Mexican television in the soap opera Primer amor…a mil por hora in 2000 and gained popularity. Rulli has appeared in many other telenovelas, including Clase 406 (2002) and Rubí (2004), where he played Héctor Ferrer. His most recent role was in Televisa’s Contra Viento y Marea as Sebastián Cárdenas, as the main character, along with Marlene Favela. Rulli married his longtime girlfriend Cecilia Galeano on December 31, 2007 in a small ceremony attended by about thirty friends and family. They have son, Santiago, born January 15, 2010. The couple separated in 2011. He was then reportedly in a relationship with Mexican actress Aracely Arámbula. In July of 2013 he confirmed the end of a 16-month relationship with Aracely Arambula and was reportedly dating his Lo Que La Vida Me Robo costar Angelique Boyer. On June 26, 2013, it was confirmed that Sebastián Rulli (along with Angelique Boyer and Luis Roberto Guzmán) would star in Angelli Nesma’s Lo Que La Vida Me Robó, a remake of Ernesto Alonso’s Bodas de odio produced in 1983. In 2016 Sebastián Rulli co-hosted the Latin Grammy Awards along with actress Roselyn Sanchez. 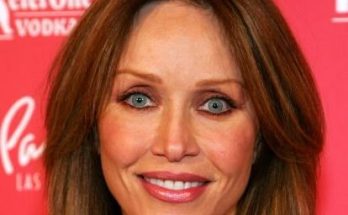 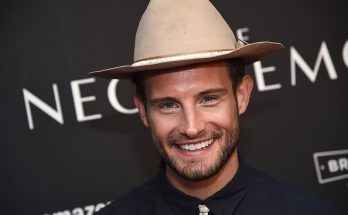 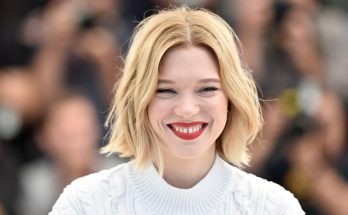