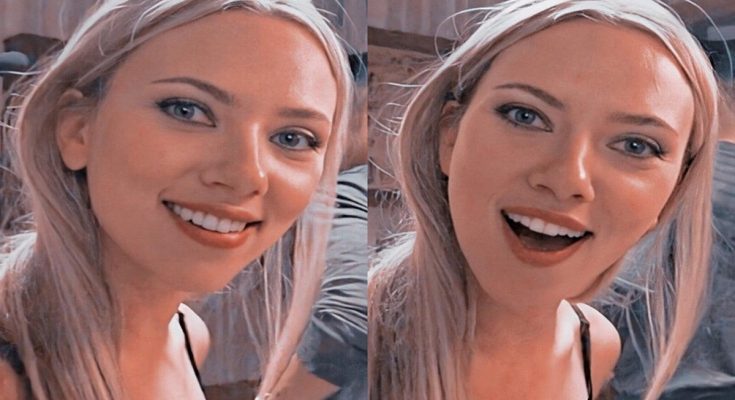 How wealthy is Scarlett Johansson? What is her salary? Find out below:

Early Life and Career Beginnings: Scarlett Ingrid Johansson was born on November 22, 1984 in Manhattan, New York. She has two older siblings and an older half-brother from her father’s first marriage, as well as a twin brother. Johansson is a dual citizen, she holds both American and Danish citizenship. She received her Danish citizenship through her father, an architect originally from Copenhagen, Denmark.

Scarlett Johansson Net Worth and Salary: Scarlett Johansson is an American actress who has a net worth of $165 million. She is one of the most-popular and highest-paid actresses in the world, and has been for over a decade. She is one of the high-grossing box office stars of all time, with her films grossing over $14.3 billion worldwide. She is also an extremely well-paid brand endorser. She easily makes $10 – $20 million per film and routinely makes $10 – $20 million per year from endorsements.

I believe in finding a soulmate. 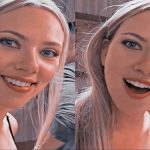 It’s nice to have a crush on someone. It feels like you’re alive, you know?

I just adored working with Woody. He was more than I could have ever dreamed of. I’d do it a million times over.

I’ve always been very competitive, and a part of that is pushing your boundaries – taking a risk and being able to live with the loss that comes with taking a risk.

I think the idea of marriage is very romantic; it’s a beautiful idea, and the practice of it can be a very beautiful thing.