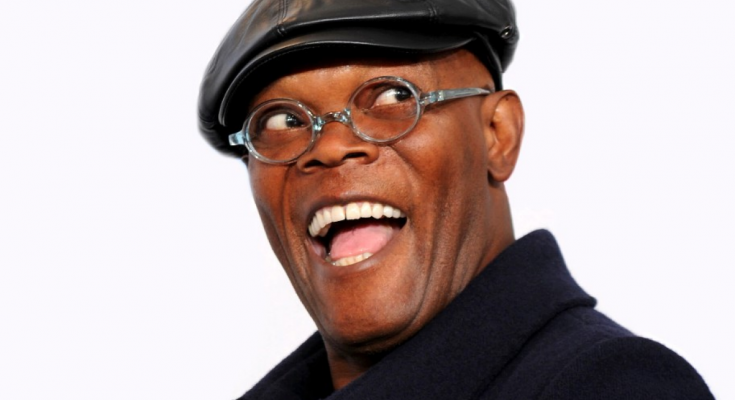 How wealthy is Samuel L. Jackson? What is his salary? Find out below:

Samuel L. Jackson is a prolific American actor and producer with appearances in over 150 films during his career to date. He is one of the top-grossing actors of all time, with the worldwide box office total of his films (excluding cameo appearances) sitting at over $16.7 billion. Samuel L. Jackson movies have grossed an average of $89.9 million per film. He earns a salary of $10 to $20 million for a single starring role in a major production. Thanks to a savvy negotiation, Samuel earns $4 to $6 million every time he appears as Nick Fury in a Marvel movie, even if it’s a brief end credit cameo scene with one or two lines.

Samuel Leroy Jackson was born in Washington, D.C., on December 21, 1948, as the only child of his parents Elizabeth and Roy. He was raised by his mother in Chattanooga, Tennessee, with limited contact with his father. He attended several segregated schools, eventually graduating from Riverside High School in Chattanooga. He subsequently enrolled at Morehouse College in Atlanta, Georgia, where he initially pursued a degree in marine biology. After joining a local acting groups to earn extra credit for a class, Jackson discovered an interest in acting and decided to switch majors.

We've come a long way in our thinking, but also in our moral decay. I can't imagine Dr. King watching the 'Real Housewives' or 'Jersey Shore.' 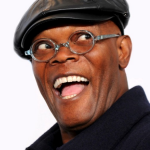 It wasn't until I let go of the idea of the brass ring that it showed up, and fortunately for me, it coincided with getting clean.

Long Kiss Goodnight has a huge cult following. They could make another version of that movie right now and make a lot of money.

People know about the Klan and the overt racism, but the killing of one's soul little by little, day after day, is a lot worse than someone coming in your house and lynching you.