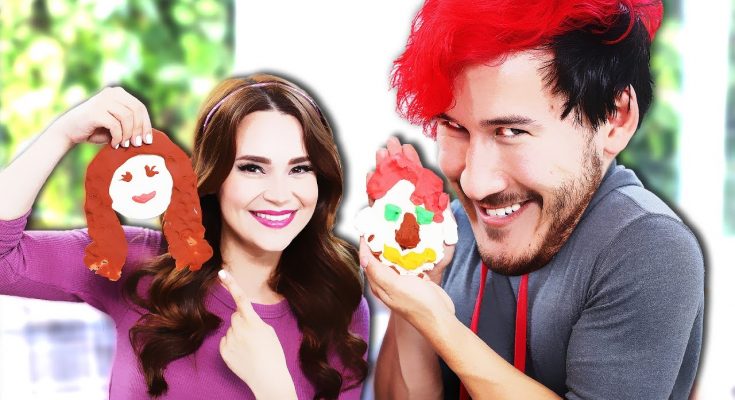 How wealthy is Rosanna Pansino? What is her salary? Find out below:

Rosanna Pansino net worth: Rosanna Pansino is an American baker, actress, producer and YouTube personality who has a net worth of $9 million. Rosanna Pansino was born in Seattle, Washington in June 1985. She is best known for her cooking show Nerdy Nummies which is one of the most popular baking shows on YouTube. Pansino starred as Violet in the television series Broken Quest in 2013 and as Miss Blissful in the TV series Emo Dad in 2016. She has also produced the TV series short Ro’s Life since 2013 and the TV series Nerdy Nummies since 2011. Pansino has also been featured on the series YouTubers React since 2013 and Home & Family since 2014. She has been nominated for three Streamy Awards for Nerdy Nummies. Rosanna Pansino is one of the highest paid personalities on YouTube. Every year she earns over $6 million from her various entertainment endeavors.

As soon as I starting making YouTube videos, I received so much positive feedback from the online community and a demand for more content. As time went on, my filming schedule became more consistent, and it made sense to hire some help and upgrade my equipment. 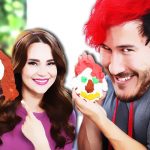 A good joke can spread throughout the Internet between the time you go to bed and the time you wake up, leading to an inbox filled with pictures of funny cats and cheeseburgers.

I enjoy music and cooking and cartoons and many other things.

I've worked since it was basically legal to work. I was a waitress on and off for eight years. I worked at Sears; I worked at Abercrombie folding clothes. My dad really instilled good money management habits, and I've saved 10 percent of my paycheck, every paycheck, since I was 15.

Just to see if I liked vlogging, I uploaded a video of my sister and I cleaning up a river in a canoe for Earth Day. The sound was horrible, and the quality was horrible... But you have to blog what's interesting to you and not care what anyone thinks.