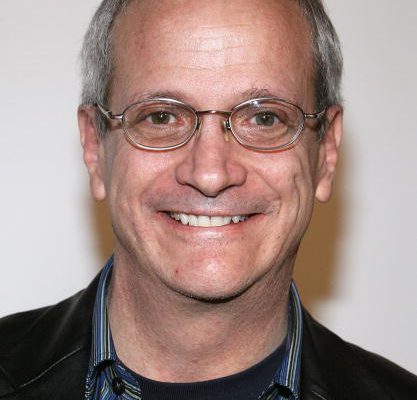 How wealthy is Ron Palillo? What is his salary? Find out below:

Ron Palillo Net Worth: Ron Palillo was an American actor and teacher who had a net worth of $1 million. Ron Palillo was born in New Haven, Connecticut in April 1949 and passed away in August 2012. Palillo was best known for playing the role of Arnold Horshack on the TV series Welcome Back, Kotter.