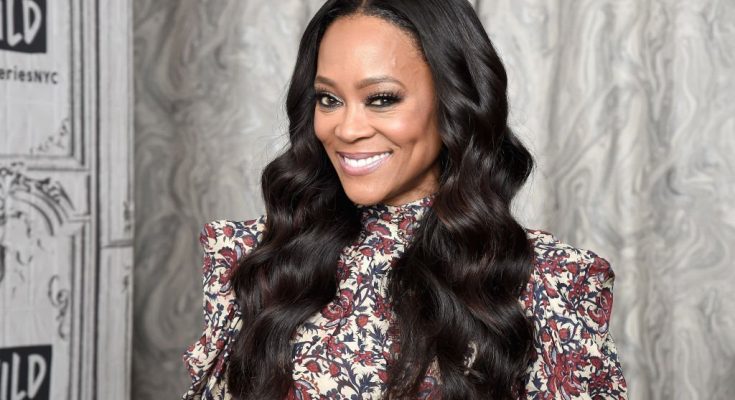 How wealthy is Robin Givens? What is her salary? Find out below:

Robin Givens net worth: Robin Givens is an American actress and model who has an estimated net worth of $2 million dollars. Robin Givens was born in 1964 in New York City, New York where she attended New Rochelle Academy before enrolling at Sarah Lawrence College when she was 15-years old. After graduating from Sarah Lawrence in 1984, Givens began her acting career. She appeared on The Cosby Show and Diff’rent Strokes in 1985. She got her breakthrough when she was cast as rich girl “Darlene Merriman” on the sitcom Head of the Class, which ran for five seasons, ending in 1991. In 1987, Givens met boxer Mike Tyson and married him in February 1988. Their relationship drew media attention when they divorced a year later on Valentine’s Day 1989. Her second marriage, to tennis instructor Svetozar Marinković in 1997, also lasted a year. In 1993, Givens adopted a son, and in 2000, she gave birth to a second son fathered by her ex-boyfriend, tennis player Murphy Jensen.Throughout the 1990s and 2000s Givens appeared in a variety of made for television movies. In June 2007, she released her autobiography, Grace Will Lead Me Home. In 2008, Givens returned to feature films, starring in Tyler Perry’s The Family That Preys; she has also had recurring roles on Tyler Perry’s House of Payne and Chuck as well as appearing in an Off Broadway production of The Vagina Monologues.

Do you also want a net worth like that of Robin Givens? Here are some inspiring Robin Givens quotes that might help you boost your net worth:

I want someone who can handle me. And I'm not the easiest person to handle. 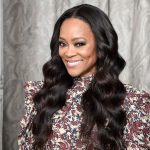 I was hit for the first time before I was married.

I'm one of the nicest, most fair people I know.