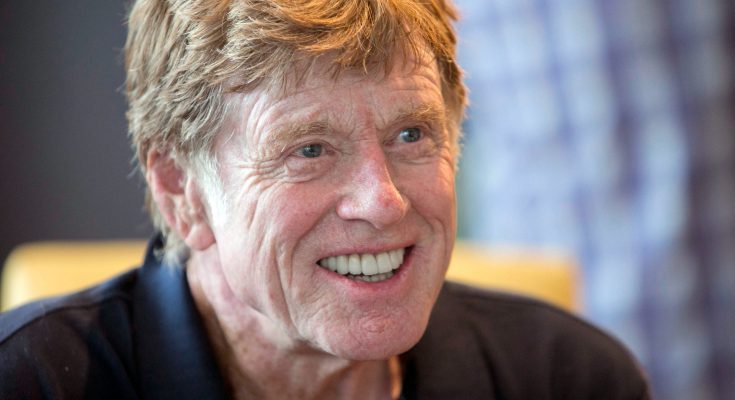 How wealthy is Robert Redford? What is his salary? Find out below:

Robert Redford Net Worth and Salary: Robert Redford is an American actor, director, producer, environmentalist, who has a net worth of $200 million. He is best known for the films “Butch Cassidy and the Sundance Kid”, “The Sting”, “The Candidate”, and “Ordinary People”, as well as for being the founder of the Sundance Film Festival.

Early Life: Charles Robert Redford Jr., better known as Robert Redford, was born in Santa Monica, California, on August 18, 1936. His parents were Martha Hart and Charles Robert Redford Sr., an accountant. He has a stepbrother from his father’s first marriage. His family moved to Van Nuys, Los Angeles, where he attended Van Nuys High School. After graduating in 1954, Redford continued his education at the University of Colorado Boulder, before dropping out after only a year and a half. The reason he left school was because he had begun to drink heavily and as a result lost his scholarship. He then spent time traveling around Europe, before relocating to New York City, where he took classes at the American Academy of Dramatic Arts and also took painting lessons at the Pratt Institute.

I have a lot of land. I bought it because I had a very strong feeling. I was in my early twenties, and I had grown up in Los Angeles and had seen that city slide off into the sea from the city I knew as a little kid. It lost its identity - suddenly there was cement everywhere and the green was gone and the air was bad - and I wanted out.

I'm interested in that thing that happens where there's a breaking point for some people and not for others. You go through such hardship, things that are almost impossibly difficult, and there's no sign that it's going to get any better, and that's the point when people quit. But some don't.

I guess I don't like the fact that my life is becoming less and less my own - the prevailing attitude that you have an obligation to deliver yourself to the public. Actually, you're delivered to the public whether you like it or not. I guess if you don't like it, you should stop doing what provokes it. In my case, that's acting.

It's good to say, 'Look, I can't always be right, but my gut tells me this' - and then you confirm with your gut.

Golf has become so manicured, so perfect. The greens, the fairways. I don't like golf carts. I like walking. Some clubs won't let you in unless you have a caddy and a cart.