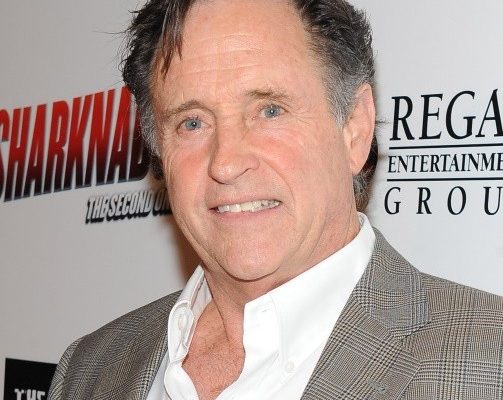 How wealthy is Robert Hays? What is his salary? Find out below:

Robert Hays net worth: Robert Hays is an American actor who has a net worth of $3 million. Robert Hays was born in Bethesda, Maryland in July 1947. His first roles came in 1975 in the TV series Marcus Welby, M.D. and The Rockford Files. From 1979 to 1980 Hays starred as Brad Benson in the television series Angie.