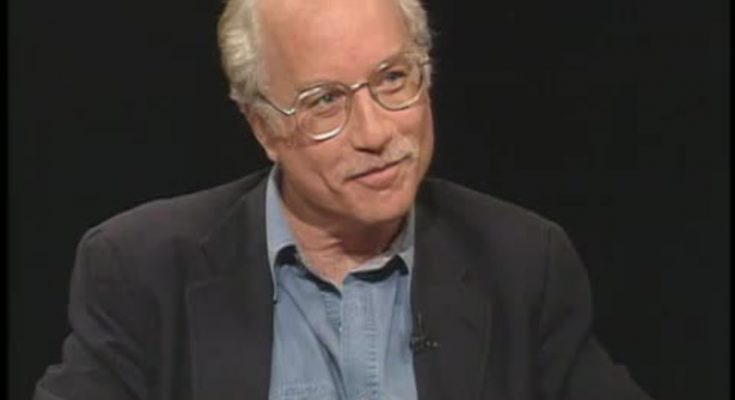 How wealthy is Richard Dreyfuss? What is his salary? Find out below:

Richard Dreyfuss Net Worth: Richard Dreyfuss is an American actor who has a net worth of $5 million. Richard Dreyfuss was born in Brooklyn, New York, in 1947, and moved to Los Angeles before his tenth birthday. He started acting as a teenager before attending California State University Northridge for two semesters. His early TV roles include “In Mama’s House”, “Peyton Place”, “Gidget” and “Bewitched”, and Dreyfuss was able to land parts in several on-stage productions. He had several small movie roles during the late ’60s and early ’70s before landing his first lead in “The Apprenticeship of Duddy Kravitz” in 1974. A year later, he starred in the Steven Spielberg hit “Jaws”, which launched his career, and later “Close Encounters of the Third Kind” with the same director. Dreyfuss took home his first Oscar for Best Actor in 1978 for the 1977 flick “The Goodbye Girl”. Soon after, he developed a cocaine addiction and was arrested in 1982 after a drug-fueled car accident. After rehab, he appeared in “Down And Out In Beverly Hills”, “Stakeout”, “Stand by Me”, “The Body”, and “Always”. In 1994, he was invited to the Vatican to perform in front of Pope John Paul II. A year later, he received his second Oscar nomination, this time for his performance in “Mr. Holland’s Opus”. His more recent TV and film credits include “Poseidon”, “America Betrayed”, “My Life in Ruins”, “Piranha 3D”, “Weeds” and “Very Good Girls”. Dreyfuss has been married three times and has three children from his first marriage to Jeramie Rain, which ended in 1995. His union to Janelle Lacey ended after six years in 2005, and he has been married to current wife Svetlana Erohkin since 2006. Dreyfuss is an outspoken political activist, the co-author of a historical thriller novel and suffers from bipolar disorder. He lives in California with his wife.

When you Google me, you'll find a lot of people don't like Richard Dreyfuss. Because I'm cocky and I present a cocky attitude. But no one has ever disagreed with the notion I represent, that we need more civic education. So far there's 100 percent support for that. 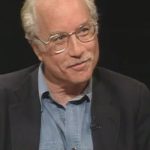 Jaws' has turned into one of those films that when you see it on TV, you turn it on, and you can't turn it off. So, in that regard, I've seen it a million times. It's the only film I'm aware of that could be released now for the first time and have the same impact that it did then. You can't say that about a lot of movies.

Civics is not only how to run the country before it's your turn to run the country; it is, in fact, the study of power, practical political power. And you must start that process at an age level when kids' brains are still open and malleable.

We, all of us, are awakening to the reality that how men have behaved toward women for eons is not OK. The rules are changing invisibly underneath our feet. I am playing catch up. Maybe we all are.

I'm nothing if not honest.