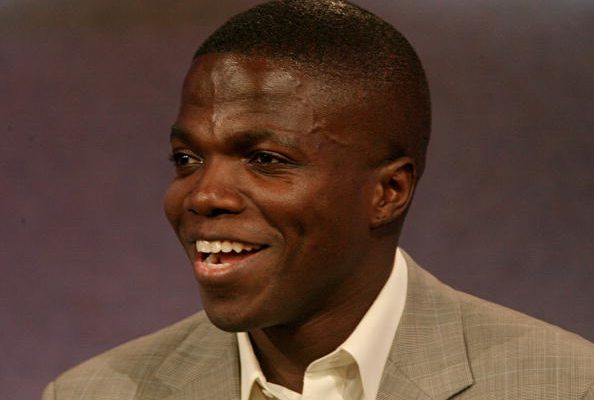 How wealthy is Reno Wilson? What is his salary? Find out below:

Reno Wilson Net Worth: Reno Wilson is an American actor, comedian, and voice artist who has a net worth of $1 million. Reno Wilson was born in Brooklyn, New York in January 1970. Wilson first starred as Howard in the TV series The Cosby Show from 1988 to 1989. He starred as Owen Davies in the series The Hoop Life from 1999 to 2000.