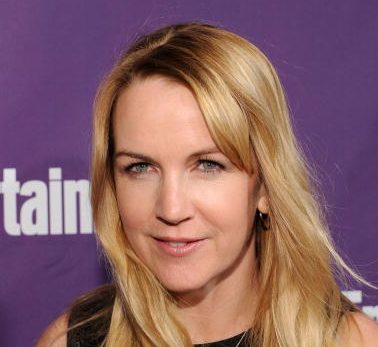 How wealthy is Renee O'Connor? What is her salary? Find out below:

Renee O’Connor net worth: Renee O’Connor is an American actress who has a net worth of $6 million dollars. Born in Katy, Texas, Renee O’Connor began her on-camera career while she was in her teens, appearing in commercials, and in small roles on television. In the late 80s, she began appearing in starring, guest starring, and supporting roles in a variety of film and television productions, including “Night Game, “Stone Cold”, “The Adventures of Huck Finn”, “Teen Angel”, “Tales from the Crypt”, and “NYPD Blue”.