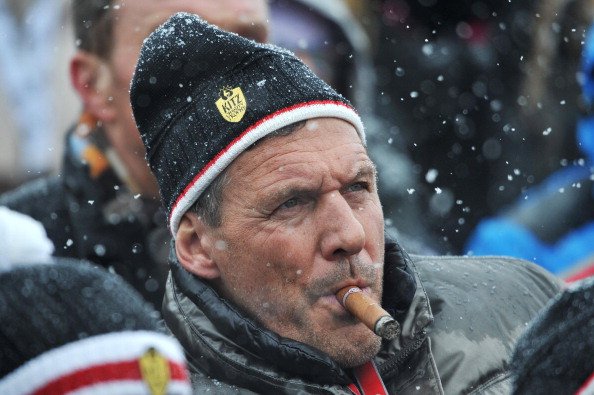 How wealthy is Ralf Möller? What is his salary? Find out below:

Ralf Moller net worth: Ralf Moller (sometimes spelled Moeller) is a German-American actor and former competitive bodybuilder who has a net worth of $8 million. Ralf Moeller was born in Recklinghausen, Germany in January 1959. He began body building at the age of 17. He competed in Mr. Olympia in 1988 before retiring to focus on acting.