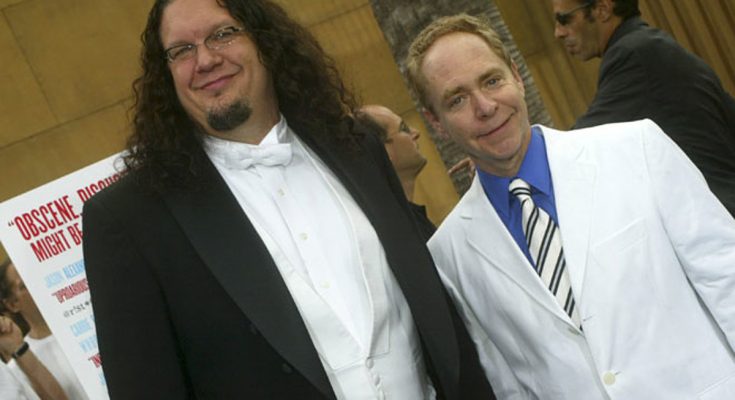 How wealthy is Penn & Teller? What is his salary? Find out below:

Penn and Teller Net Worth: Penn and Teller are an American illusionist duo who have a combined net worth of $400 million. Penn Fraser Jillette was born in March 1955 and Raymond Joseph Teller was born in February 1948. They have performed together since the late 1970s and are known for incorporating comedy into the magic. They have attributed their success to never being close friends off-stage and keeping a business relationship. The pair has been featured in many television and stage shows and they currently have a headlining show at The Rio in Las Vegas. Penn is the act’s orator and Teller is typically quiet and uses mime and nonverbal communication. The duo has starred in their television series Penn & Teller: Bullshit!, Penn & Teller: Fool Us, and Penn & Teller: Tell a Lie. The pair has authored three books together while Penn has authored an additional four and Teller an additional one. In addition to magic they have been noted for their views on atheism, scientific skepticism, and libertarianism. Penn and Teller received a star on the Hollywood Walk of Fame in 2013. They are responsible for the video game Desert Bus which has gained a cult following. 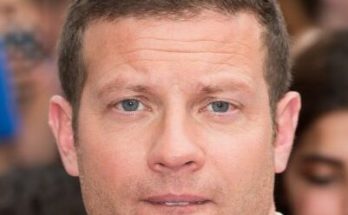 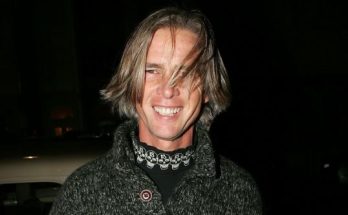 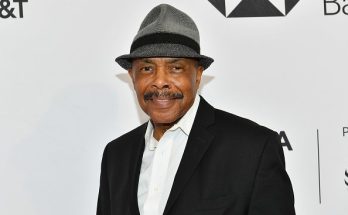