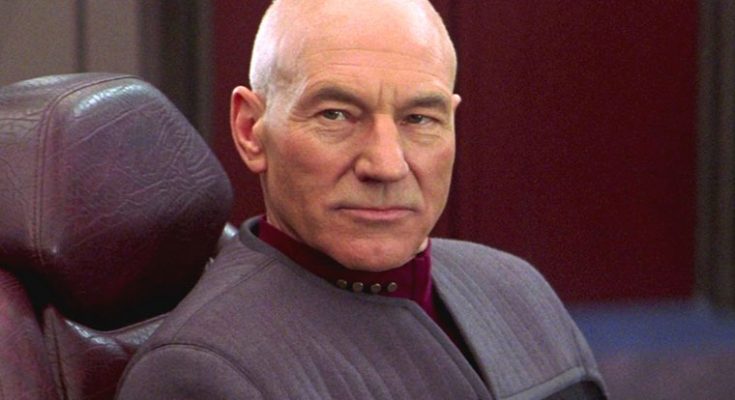 How wealthy is Patrick Stewart? What is his salary? Find out below:

Early Life: Sir Patrick Stewart OBE was born on July 13th of 1940 in Yorkshire, England. He was raised alongside two brothers by a father who was a sergeant major, and a mother who was a textile worker. Patrick grew up in the town of Jarrow, and his father committed domestic violence against him as a child. Later, Stewart stated this was probably due to PTSD that his father had developed during World War II.

Patrick Stewart Net Worth and Salary: Patrick Stewart is an English film, television, and stage actor who has a net worth of $70 million. One of the most accomplished actors of the modern era, Stewart is a master of stage acting and performing in front of a camera. Over the years, he has established a close connection with the Royal Shakespeare Company.

There are several books that I have-the Physics of Star Trek, Star Trek and Business, there are manuals on command style and countless scholarly papers that have been written about the significance of Next Generation. 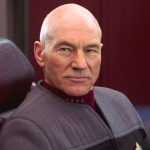 The studio have always claimed that the ship is the star of the show, especially when they’re renegotiating contracts.

As the captain, I was going to be having the dominant role in most of the episodes, and that was appealing. I wasn’t interested in coming to Hollywood to sit around.

It still frightens me a little bit to think that so much of my life was totally devoted to Star Trek and almost nothing else.

William Shatner has one style. We have completely contrasting personalities. We’re very good friends. I adore him, but we’re very different people, so they were smart enough to write characters that reflected that.