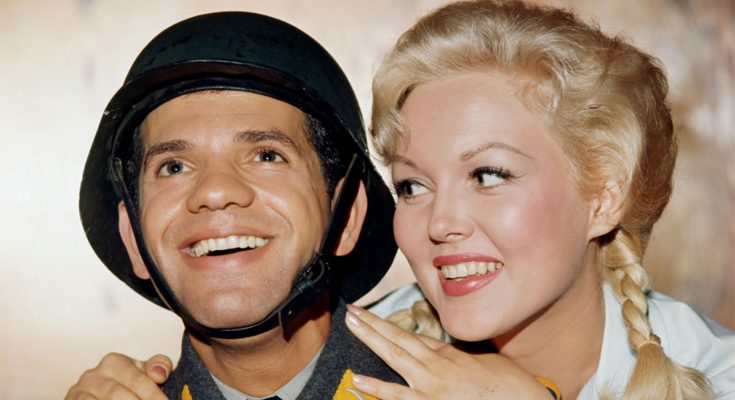 How wealthy is Patricia Richardson? What is her salary? Find out below:

Patricia Richardson net worth and salary: Patricia Richardson is an American television and film actress who has a net worth of $25 million dollars. Born in Bethesda, Maryland, Patricia Richardson began her professional career on Broadway as an understudy in the cast of “Gypsy: A Musical Fable”. From there, she went on to guest starring roles on multiple television shows, including “Quantum Leap”, “Double Trouble”, “The Equalizer”, and “The Cosby Show”. She also appeared in various films, such as “You Better Watch Out” and “C.H.U.D.”, before landing the role that would make her a star, as Jill Taylor on “Home Improvement”. Since the end of “Home Improvement”, she has focused primarily on television movies and series work, including the shows, “Strong Medicine” and “The West Wing”, and television films such as, “The Jensen Project” and “Bringing Ashley Home”. She was nominated for an Independent Spirit Award for her work in the film, “Ulee’s Gold” in 1997, and for a Prism Award for her work on “Strong Medicine” in 2003. Between 2002 and 2005, she appeared in 59 episodes of that series.

I still get the kids to the doctor and dentist and plan their play dates and buy their clothes. 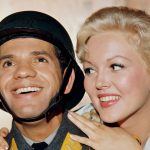 Part of the whole L.A. mentality that nothing really matters unless it's a success... is such a shallow and dangerous attitude to have.

The truth is, I've been going pretty much nuts all year. I constantly have to fight being scattered. I feel like I'm on automatic pilot from fatigue. The hardest thing is trying to be present, living for the moment, for everybody in the family.

Good actresses can often accomplish miracles, and it is possible to be someone you've never been or will be. But in a sitcom, there's no time.

I kind of feel like people like to dump on 'Home Improvement,' and I don't know why.