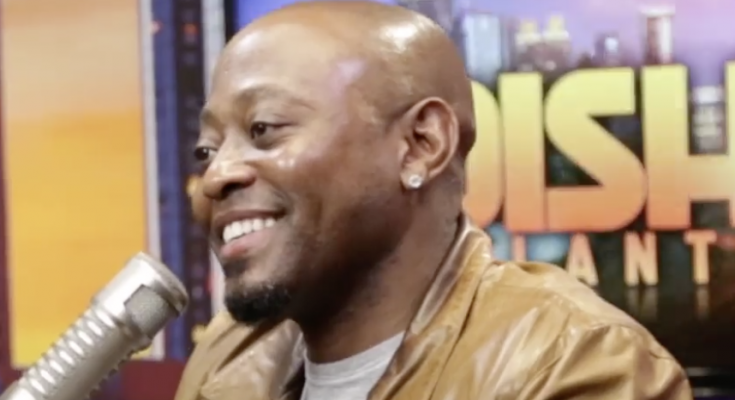 How wealthy is Omar Epps? What is his salary? Find out below:

Omar Epps net worth: Omar Epps is an American actor, rapper, music producer, and songwriter, who has a net worth of $15 million dollars. He is most widely recognized for his work as Dr. Eric Foreman on the hit series, “House, M.D.”

Early Life: Omar Epps was born in Brooklyn, New York, on July 20, 1973 and began writing poetry and songs when he was in elementary school. Epps’s parents divorced when he was a young child and he was raised by his mother Bonnie Maria Epps, an elementary school principal. They moved around to several neighborhoods when he was growing up including Bedford-Stuyvesant, Brooklyn, East New York, and East Flatbush. He went on to graduate from the Fiorello H. LaGuardia High School of Music & Art and Performing Arts. He also performed with a rap group called Wolfpack during his teens.

Do you also want a net worth like that of Omar Epps? Here are some inspiring Omar Epps quotes that might help you boost your net worth:

People are realizing that color has no bearing on what's known as brotherhood. 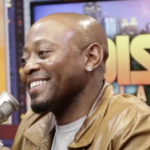 I believe success is preparation, because opportunity is going to knock on your door sooner or later but are you prepared to answer that?

The only way to ensure a film is going to sell is put Will Smith in it and you open it in 3,000 theaters and make sure we have all the top promotional spots in each venue.

There's show and there's business. Business is a whole other beat.

The world is as it should be.