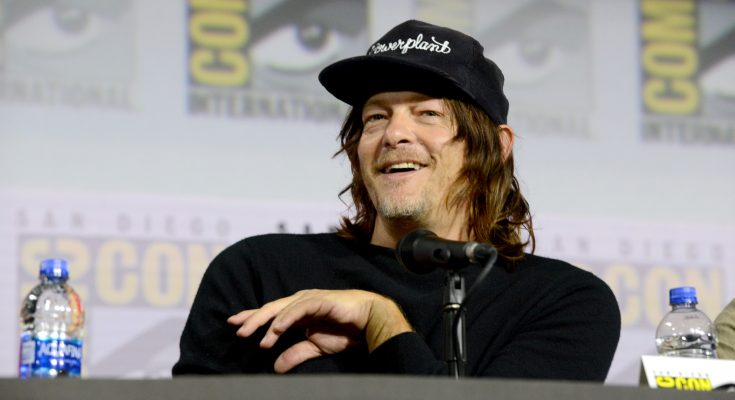 How wealthy is Norman Reedus? What is his salary? Find out below:

Early Life and Career Beginnings: Norman Mark Reedus was born in Hollywood, Florida, on January 6, 1969. He is of Italian, English, Irish and Scottish descent. When he was younger, he attended Bethany College in Kansas briefly for one semester. He also worked in Venice, California, at a Harley-Davidson shop. While living in California, he contributed artwork to various shows as a painter, photographer, sculptor and video artist.

Norman Reedus Net Worth and Salary: Norman Reedus is an American actor and model who has a net worth of $25 million. He is best known for his work on the hit AMC television show “The Walking Dead.”

Do you also want a net worth like that of Norman Reedus? Here are some inspiring Norman Reedus quotes that might help you boost your net worth:

I’m one of those people who can watch a stupid movie and end up crying. 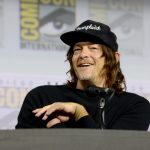 I’m still insecure, but when I first started acting, I was really insecure. I glared at a lot of people. I assumed everyone hated me. Somehow that scowl has turned into an acting career.

You can’t not look cool with a crossbow.

I followed a girl I met in Japan to Los Angeles and ended up working in a motorcycle store. I quit the job one night, went to a party in the Hollywood Hills and ended up yelling at a bunch of people. Someone saw me yelling and asked me to be in a play. The first night, there was an agent in the audience who took me on and sent me out for jobs.