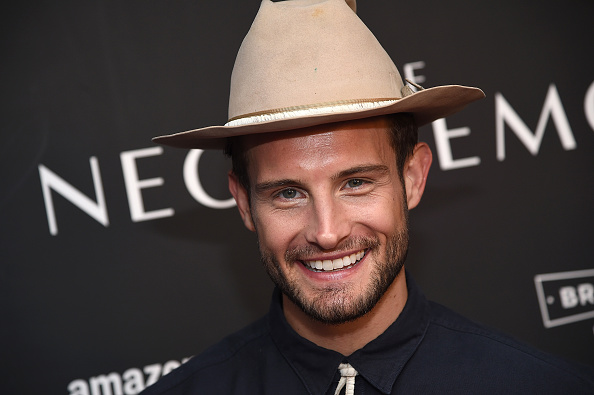 How wealthy is Nico Tortorella? What is his salary? Find out below:

I went to art school in Chicago for a year at Columbia College. I had this whole master plan of getting into sustainable development and green architecture and construction, so I wanted to go to business school and then get my masters in construction and development. 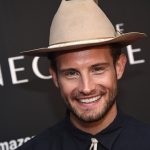 I've been acting since I was 8 - I used to play hockey and there was a kids' theatre down the street from my house and one day I just walked in and signed up for auditions for 'The Wizard Of Oz.'

I love the consistency of working on television. You don't get that in working on film.

I worked at the Northlight Theater in Skokie, and the Mercury Theater on South Port. I actually did a show there for three years, called 'Over the Tavern.'

I don't really get nervous in front of people. I kind of walk into every situation like I'm walking in to meet my peers, and they either like me or not.