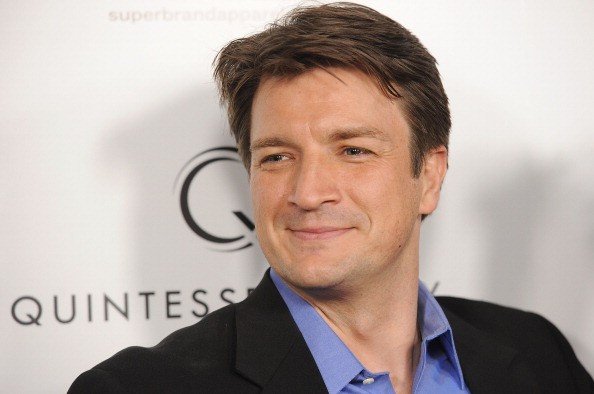 How wealthy is Nathan Fillion? What is his salary? Find out below:

Career: Fillion made his TV debut in the 1993 Canadian television film “Ordeal in the Arctic,” and the following year, he moved to New York City, appeared in the film “Strange and Rich,” and landed the role of Joey Riley Buchanan on the soap opera “One Life to Live.” He left the series in 1997 but returned as a guest star on two episodes in 2007. Nathan moved to Los Angeles and was cast as Johnny Donnelly on ABC’s “Two Guys, a Girl, and a Pizza Place” (later known as “Two Guys and a Girl”) in 1998. He appeared in 60 episodes of the series, and around that time, he also played Pvt. James Frederick “Minnesota” Ryan in “Saving Private Ryan” (1998) and guest-starred on “The Outer Limits” (1999) and “Pasadena” (2002). In 2002, Fillion began playing Captain Malcolm Reynolds on the Joss Whedon series “Firefly,” which he has called his “favorite job ever.” Over the next few years, he reunited with Whedon to guest-star on the last five episodes of “Buffy the Vampire Slayer” in 2003 and show off his singing chops in 2008’s “Dr. Horrible’s Sing-Along Blog,” which was so popular it “broke the internet.” In 2003, Nathan guest-starred on six episodes of NBC’s “Miss Match,” followed by an appearance on “Lost” (2006) and a lead role on the Fox series “Drive” (2007).

Personal Life: In 2007, Nathan co-founded Kids Need to Read with author PJ Haarsma. The non-profit organization is dedicated to providing underfunded libraries with books, and initially money was raised through online auctions of autographed memorabilia from “Firefly” and “Serenity.” Fillion is also a supporter of Charity: Water and has raised more than $600,000 for the organization. Nathan became an American citizen in 1997, and he is a comic book collector and video game fan. He has lent his voice to numerous video games, including “Jade Empire” (2005), “Halo 3” (2007), “Family Guy: The Quest for Stuff” (2014), and “Destiny” (2014). 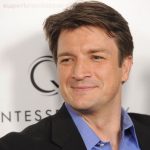 I remember when TiVO first came out I was all about TiVo. I came home and that thing was frozen, and I thought 'This is awful. This is the end of the world'. Then I unplugged it, and I plugged it back in, and still frozen. It was paralyzing. I called them. They said, 'Just unplug it longer.' Fixed. But it also taught me I'm an addict.

I'm a plethora of stolen jokes and kitschy references.

I don't spend a lot of time online. My mother's really good at picking out if she sees a really great review, and she'll forward it to me. She's like my little Internet filter. It's always nice to see something going up; if I want to find something on Nathan Fillion, I do know where to look, but I've got a nice little delivery system in my mom.