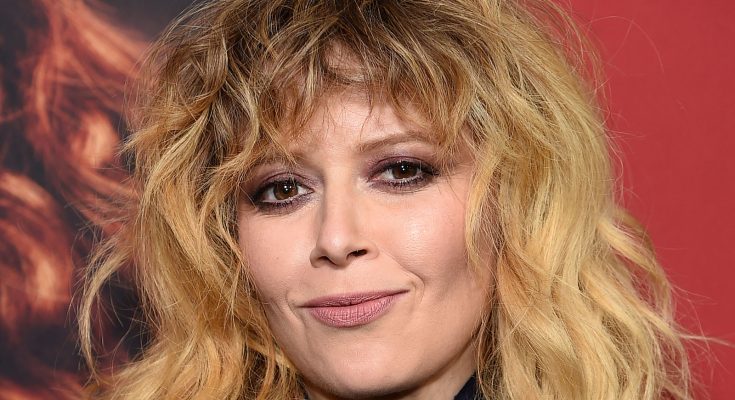 How wealthy is Natasha Lyonne? What is her salary? Find out below:

Early Life: Natasha Lyonne was born Natasha Bianca Lyonne Braunstein on April 4, 1979, in New York City. She grew up in an Orthodox Jewish household with mother Ivette, father Aaron (a race car driver, boxing promoter, and radio host), and older brother Adam. The family lived in Great Neck, New York, for the first eight years of Natasha’s life, then they moved to Israel for a year and a half. While living in Israel, Lyonne took part in the production of “April Fool,” an Israeli children’s film, and became interested in acting. After her parents divorced, Natasha and Adam returned to New York City with Ivette, and Lyonne attended a private Jewish school called Ramaz School. She was expelled after she was caught selling marijuana on school grounds, and Ivette later moved the family to Miami. Natasha studied at Miami Country Day School, but she left before she earned her diploma, opting to enroll in a film program at the New York University Tisch School of the Arts instead. She left Tisch before she finished her first year because she couldn’t afford the tuition.

I don't really feel like I need to be a teenager ever again. 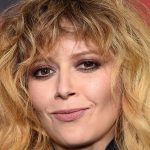 The world at large doesn't always make sense to me, and there are safe havens. Linda Manz in 'Out of the Blue' is one of them.

It's not easy trying to navigate your internal world in the public eye.

I have a theory that self-made, first-generation actresses don't feel entitled to success.

I have to say, I'm still surprised anyone's nice to me, that anyone talks to me. But I think people understand that other people go through things. We're all a bit gonzo, and you're allowed to take a little time to get your head on straight.