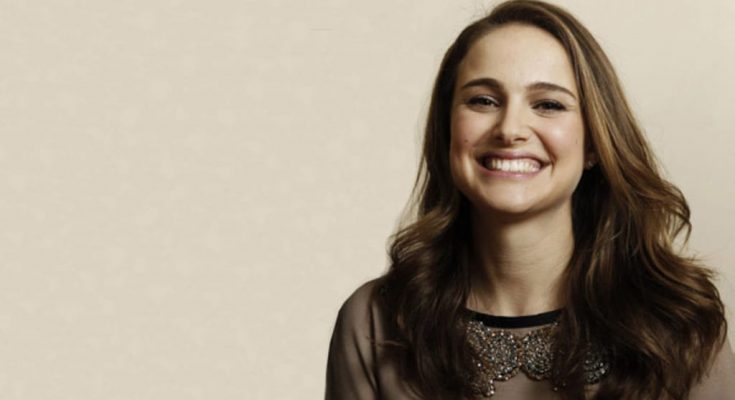 How wealthy is Natalie Portman? What is her salary? Find out below:

Natalie Portman Net Worth and Salary: Natalie Portman is an Israeli-born American actress who has a net worth of $90 million. Natalie Portman is one of the most famous women in Hollywood, and she has been a vital part of the film industry since childhood. She made a seamless transition from child acting to mature roles in the 2000s and has since won countless awards for her many performances. She is among the best-paid actresses in the world.

Early Life: Neta-Lee Hershlag was born on June 9th of 1981 in Jerusalem, Israel. Raised in a Jewish family, she was given the Hebrew name Neta-Lee. Her mother, Shelley, continues to act as Portman’s agent, and her father is a gynecologist. Initially, her family relocated to Washington, DC, but soon moved to Connecticut in 1988. Eventually, the family laid down roots in Long Island, where Portman attended a Jewish elementary school and learned Hebrew.

I always think the most romantic books or films are the ones where the romance doesn't happen, because it makes your heart ache so much watching it. 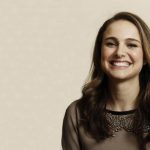 When I was in nursery school, the teachers asked me, y'know, 'What does your dad do for a living?' So I said 'He helps women get pregnant!' They called my mom and they were like, 'What exactly does your husband do?'

Where I live, nobody who's fourteen is having sex and doing major drugs. And I think if you see it in the movies, you may be influenced by it. I think it's so important to preserve your innocence.

I'm not convinced about marriage. Divorce is so easy, and that fact that gay people are not allowed to marry takes much of the meaning out of it. Committing yourself to one person is sacred.