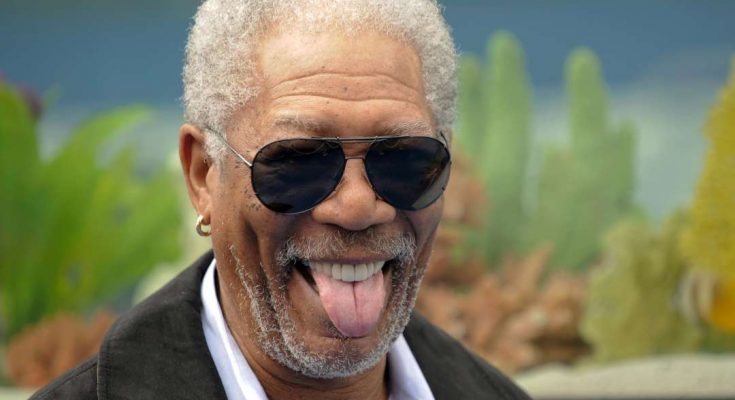 How wealthy is Morgan Freeman? What is his salary? Find out below:

Morgan Freeman Net Worth: Morgan Freeman is an American actor, film director and narrator who has a net worth of $250 million dollars. For over 20 years he has been one of the most famous and in-demand actors in the world. His current net worth would have been much higher had Morgan not been forced to pay his ex-wife a $100 – $200 million divorce settlement in 2010.

Early Life: Born on June 1, 1937 in Memphis, Tennesee, Morgan Freeman is the son of Mayme Edna and Morgan Porterfield Freeman. He’s the youngest of five children. Shortly after he was born, his parents relocated to Chicago to find work, and Morgan stayed with his maternal grandmother in Charleston, Mississippi. His grandmother died when he was six, and he moved to Chicago to be with his mother, who at that point had separated from his father. They eventually moved back to Tennessee.

Dr. Martin Luther King is not a black hero. He is an American hero.

But I can say that life is good to me. Has been and is good. So I think my task is to be good to it. So how do you be good to life? You live it.

Life doesn't offer you promises whatsoever so it's very easy to become, 'Whatever happened to... ?' It's great to be wanted. I spent a few years not being wanted and this is better.

I find it difficult to watch myself... I find it boring.