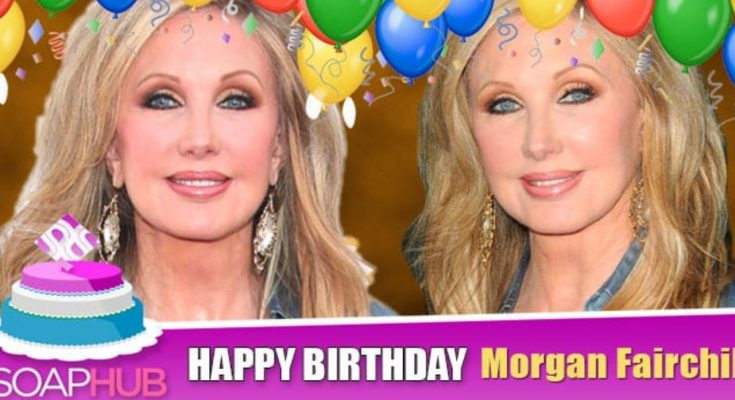 How wealthy is Morgan Fairchild? What is her salary? Find out below:

Morgan Fairchild Net Worth and Salary: Morgan Fairchild is an American actress who has a net worth of $20 million. Fairchild is probably best known for her career as a television actress, and she gained prominence in the 70s and 80s – mostly acting in soap operas. She has won a number of honors and accolades over the course of her career, including a nomination for a Primetime Emmy Award and a Golden Globe. During the height of her fame, Morgan Fairchild was regarded as a sex symbol.

Early Life: Patsy Ann McClenny was born on February 3rd of 1950 in Dallas, Texas. Her mother Martha was a high school English teacher. She was raised alongside a younger sister, Cathryn, who also became an actress. She became interested in acting from a very early age, and as a child, she got her start on various programs such as the “Mr. Peppermint Show,” and the “Sump’n Else” bandstand show. While still in her youth, McClenny appeared in a range of commercials on local Dallas TV channels.

I'm about as Baptist as you get in Hollywood. 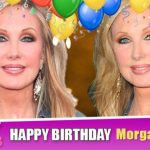 I think sometimes women are not driven by the same, albeit, testosterone power thing that pushes men to get into politics.

I try hard to look hip but ladylike; current, but not like I'm trying to be 16.

I have a lot of stands on a lot of political issues. I'm very big on campaign finance reform. I still think most Americans aren't aware of how the dumping of big corporate dollars and private donor dollars has totally corrupted the political system and taken it away from them.

Hiding my migraines on the set may have been my toughest challenge as an actor. There were times when the pain from migraine headaches was so severe that I literally had to crawl across my dressing room floor. But I couldn't let anyone know. If they thought I might slow production, I figured that would end my career.