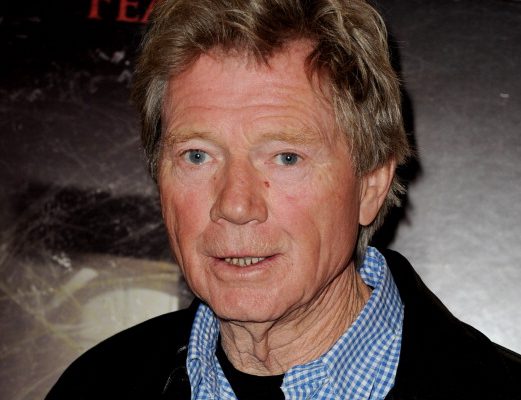 How wealthy is Michael Parks? What is his salary? Find out below:

Michael Parks net worth: Michael Parks was an American singer and actor who had a net worth of $4 million. Michael Parks was born in Corona, California in April 1940 and passed away in May 2017. As a singer he released eight albums and sang the theme song for the television series Then Came Bronson, “Long Lonesome Highway”, which reached #20 on the Billboard Hot 100 chart.