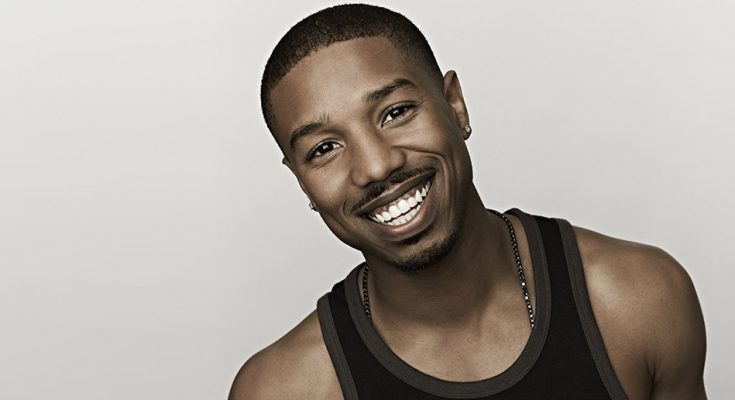 How wealthy is Michael B. Jordan? What is his salary? Find out below:

About Michael B. Jordan

Early Life: Michael B. Jordan was born Michael Bakari Jordan on February 9, 1987, in Santa Ana, California. He grew up in Newark, New Jersey, with mother Donna (a high school career counselor), father Michael (a caterer), older sister Jamila, and younger brother Khalid. Michael studied acting and played basketball at Newark Arts High School, which he graduated from in 2005. During his childhood, Jordan did modeling work for Toys “R” Us, Modell’s Sporting Goods, and several other companies and booked his first acting role when he was 12 years old.

Quotes by Michael B. Jordan

I think everyone starts in the mailroom at some point! It's a right of passage. Your boss has to throw something at you and order you around for at least two years.

I'm an athlete; I've got an ego when stunt doubles have to come in. Not an ego like that, but when it comes to physical stuff, if I didn't have to have a stunt double, I would always probably do it myself unless the producers were jumping in and stopping me.

I'm not saying no to anything, at least as far as reading scripts. I don't care if it's television or films but, personally, I would say I'd like to establish myself more in film.

Don't pretend to know everything. I've been blessed to work with a lot of veteran actors, and I soak up lessons from them like a sponge.

I want to leave something behind. A blueprint. A work ethic. Something that my great-grandkids and their kids and their kids can see: This is where it started. Lineage. Intergenerational wealth. Things that are here forever. All that.