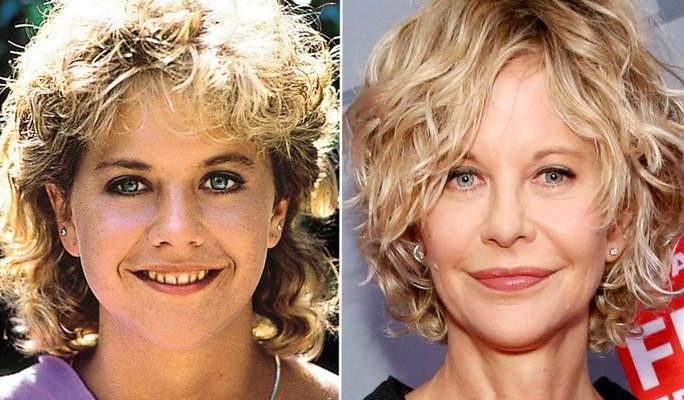 How wealthy is Meg Ryan? What is her salary? Find out below:

Meg Ryan Net Worth: Meg Ryan is an American actress who has a net worth of $85 million dollars. Throughout her 40+ year career, Meg has proven herself to be one of America’s favorite leading film actresses. She found success primarily in romantic comedies, pumping out hits that frequently paid Meg $10-15 million per film that at times made her the highest-paid actress in the world.

Early Life: She was born Margaret Mary Emily Anne Hyra on November 19, 1961 in Fairfield, Connecticut. She studied journalism at the University of Connecticut and New York University. She earned extra money while still in college by appearing in commercials and bit parts on soap operas. When she joined the Screen Actors Guild, Meg opted to go by her mother’s maiden name “Ryan”.

Do you also want a net worth like that of Meg Ryan? Here are some inspiring Meg Ryan quotes that might help you boost your net worth:

My family responsibilities don't conflict with my career. Not at all. 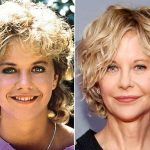 A l lot of films I've done are essentially about women who are finding their voice, women who don't know themselves well.

The best thing about modern living is anaesthesia.

It would be really great if people would realize that stars are only people with the same weaknesses and flaws, not immaculate idols.

I have a very good life, so I have nothing to complain about. Sometimes, I just have existential angst.