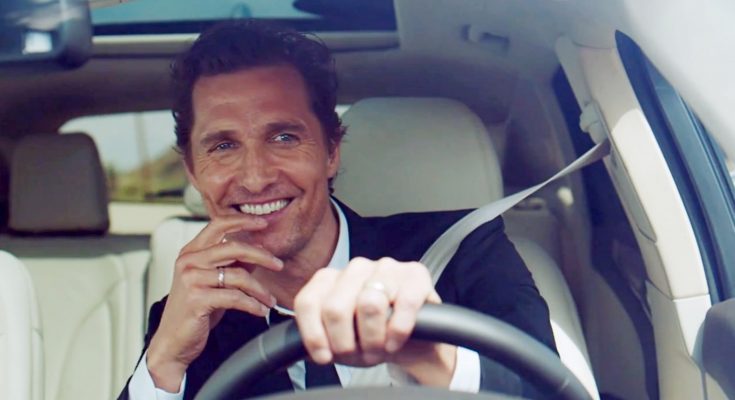 How wealthy is Matthew McConaughey? What is his salary? Find out below:

Early Life: Matthew David McConaughey was born on November 4th of 1969 in Uvalde, Texas. He was raised by his mother, a former kindergarten teacher, and his father, a businessman involved in the oil industry. McConaughey’s parents divorced a total of two times throughout their lives and remarried each other three times. Matthew has two brothers. 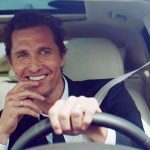 The best advice comes from people who don't give advice.

I've got a great sense of humor, and if I'm able to say or do something in a movie that people feel like they want to repeat, that's hugely flattering.