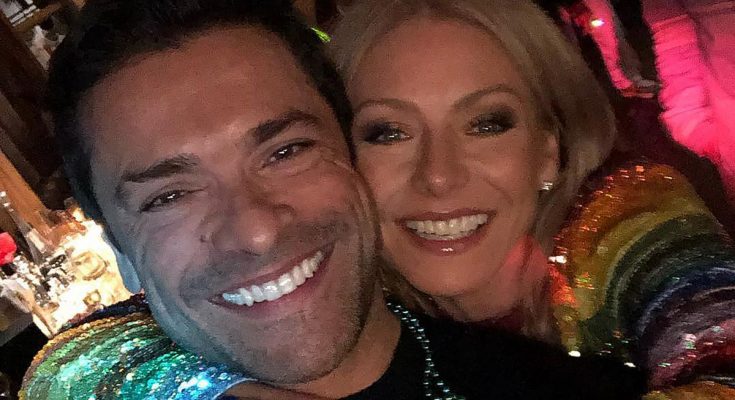 How wealthy is Mark Consuelos? What is his salary? Find out below:

Early Life: Mark Consuelos was born Mark Andrew Consuelos on March 30, 1971, in Zaragoza, Spain. His mother, Camilla, is Italian, and his father, Saul, is Mexican. Mark grew up in Italy, Illinois, and Florida with two older siblings, and while the family was living in Lebanon, Illinois, he appeared in a production of the musical “Hello, Dolly” at the Looking Glass Playhouse. He enrolled at the University of Notre Dame after graduating from Valrico, Florida’s Bloomingdale High School but later transferred to the University of South Florida, earning a marketing degree in 1994.

I am pretty standard, the way I dress, but matching the belt to the shoe – you know, brown belt, brown shoe, black belt black shoe – that’s completely out of the window! I had no idea. 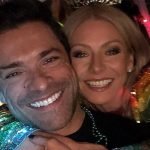 The Yankees are my team.

With most good scripts and good shows, they expect the actor to bring some of their ideas to the backstory of the character. It’s always a good collaboration between the actor and the writer and the director to try stuff out during the process.

People always ask me, ‘Why did your wife take that extra job?’ What they don’t know is that four out of five days a week she’s going to be home having dinner with us by five o’clock.