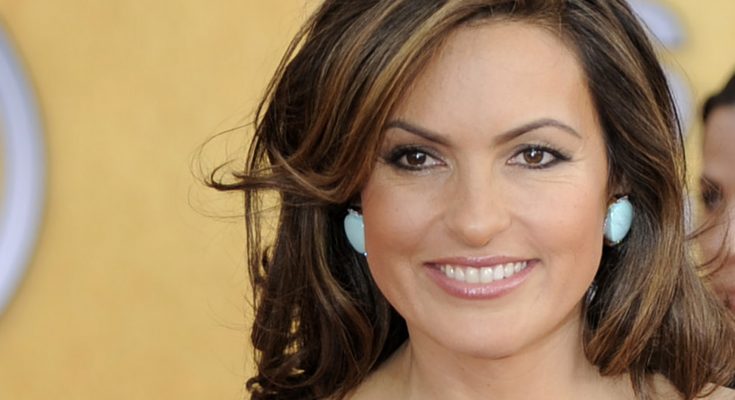 How wealthy is Mariska Hargitay? What is her salary? Find out below:

Mariska Hargitay Net Worth and Salary: Mariska Hargitay is an American actress who has a net worth of $100 million. She is most famous for appearing on the show “Law & Order: Special Victims Unit”. She has starred as detective Olivia Benson on the show since 1999.

Early Life and Career Beginnings: Mariska Magdolna Hargitay was born in Santa Monica, California, on January 23, 1964. She is the daughter of Hungarian Mr. Universe, Mickey Hargitay, and actress Jayne Mansfield. She has two older brothers, and three half-siblings. Her parents divorced when she was a baby. When she was three-and-a-half half years old, her mother was killed in a car accident. While driving in the middle of the night from Biloxi, Mississippi to New Orleans, Louisiana, the car rear ended a truck at high speed. Hargitay was asleep in the backseat of the car before the accident occurred and was left with a small zig-zag facial scar. All three adults in the front seat were killed. All three children in the backseat survived. Mariska was raised by her father and his third wife, Ellen Siano.

Becoming a parent erased many of my negative childhood feelings and filled them in with something new. 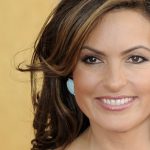 When I was pregnant, I was so huge and people on the bus would get up for me. That made me feel so precious and valued and valuable. I try to treat everyone like they're pregnant.

Sometimes things in life happen that allow us to understand our priorities very clearly. Ultimately you can see those as gifts.

You've got to kick fear to the side, because the payoff is huge.

I realize that you have to show up for your life.