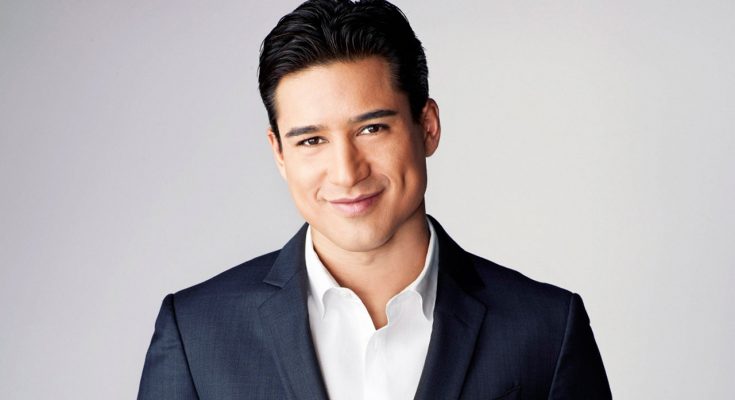 How wealthy is Mario López? What is his salary? Find out below:

Mario Lopez Net Worth and Salary: Mario Lopez is an American actor, television host, and spokesman who has a net worth of $25 million. Today, Lopez is probably best known for his work as an entertainment journalist on the show Extra, although he experienced earlier fame with a breakthrough role in Saved by the Bell. After hosting and appearing in a range of reality TV shows, Mario Lopez Jr. has become one of the most recognizable faces in the entertainment industry. Mario’s annual salary for his duties on Extra is $6 million.

Early Life: Mario Lopez Jr. was born on October 10th of 1973 in San Diego. Mario was raised in a Catholic, Mexican family along with his younger sister. Described as a “child prodigy,” Mario displayed considerable talent as a young child, and he had learned tap and jazz dance styles by the age of three. He also explored pursuits such as karate and wrestling at the age of seven.