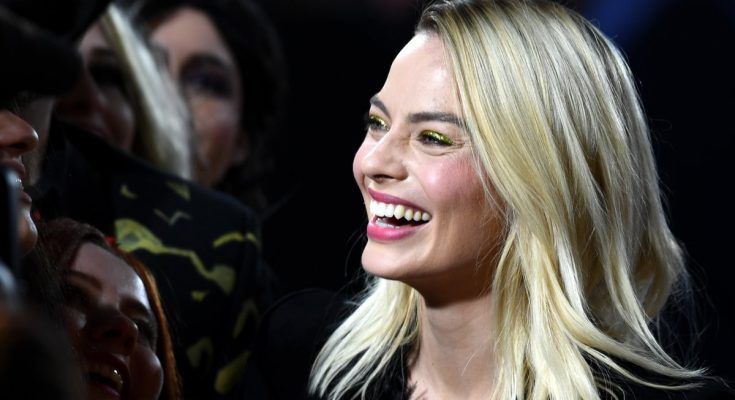 How wealthy is Margot Robbie? What is her salary? Find out below:

Margot Robbie Net Worth and Salary: Margot Robbie is an Australian actress who has a net worth of $26 million. Robbie has developed quite the reputation since appearing on the scene, and she’s considered one of the most influential figures in Hollywood today. As of 2019, she is also one of the highest-paid actresses in the world. Thanks to a string of brilliant performances in a number of films, Margot Robbie has received considerable praise from critics, and she has been nominated for a number of Academy Awards.

Early Life: Margot Elise Robbie was born on July 2nd of 1990 in Dalby, Queensland. Raised by a single mother on the Gold Coast alongside three siblings, Margot spent much of her childhood living on the family farm. By the age of 16, Robbie was working three jobs at the same time in order to provide for her family. This included working at Subway. She also managed to juggle her growing passion for acting and studied drama at Somerset College. At the age of 17, Margot moved to Melbourne in order to pursue a career as an actress.

Do you also want a net worth like that of Margot Robbie? Here are some inspiring Margot Robbie quotes that might help you boost your net worth:

I always wanted to play ice hockey back in Australia, I'm not sure why, but we didn't have any ice where I lived. It was very hot - a coastal town. 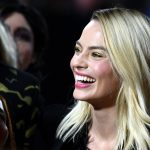 There's nothing I dislike more than being in a photo shoot where they say, 'Be yourself.' That's not why I became an actress. That's what I find so funny: that you become an actor, and all of a sudden, everyone wants to know about you. But I didn't become an actor so I could show you me.

Where I'm from on the Gold Coast, we say that there are a lot of 'cashed-up Bogans,' you know, people with no class but a lot of money.

I'm not extravagant. I share my house in London with five roommates. I take the Tube. I intend to stay the exact same person I always was.

My mother's family raised grains and crops. My father's grew sugarcane and mangos. So I knew more about the basics of farming than of acting.