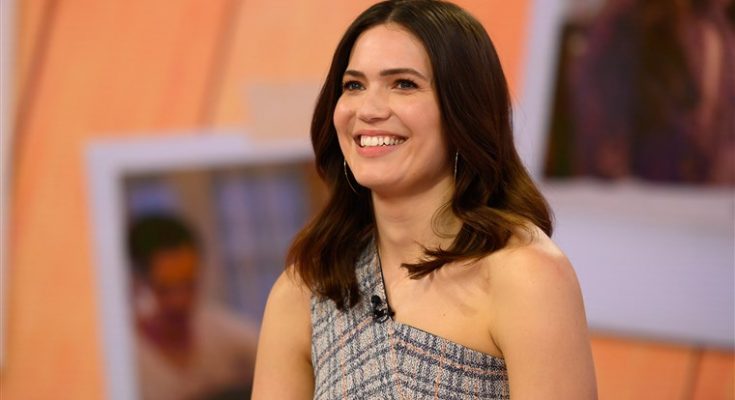 How wealthy is Mandy Moore? What is her salary? Find out below:

Mandy Moore net worth and salary: Mandy Moore is an American singer, songwriter, and actress who has a net worth of $14 million. She signed with Epic Records in 1999 and rose to fame with her debut single “Candy.” Moore made her feature film debut in 2001, with a minor voice role in the comedy film Dr. Dolittle 2. Since 2016, she has starred on the hit NBC show This Is Us.

Early Life: Amanda Leigh Moore was born in Nashua, New Hampshire on April 10, 1984. Her mom Stacy is a former reporter who worked for the Orlando Sentinel, among other publications. Her father Donald is a pilot for American Airlines. Mandy is the middle child of three. She has an older brother named Scott and a younger brother named Kyle. The Moore family moved to a suburb of Orlando in Seminole County, Florida for her dad’s job. Mandy was interested in singing and acting from a young age and begged her parents for voice and acting lessons. When she was 12, she attended the Stagedoor Manor performing arts camp, which counts Natalie Portman as one of its alumni. She attended Bishop Moore Catholic High School in Orlando for one year in 1998-1999. One day, while working in a studio, she was overheard by a FedEx delivery man who had a friend in A&R at Epic Records. That FedEx delivery man sent his friend a copy of Moore’s unfinished demo, and Moore signed on with the label.

Do you also want a net worth like that of Mandy Moore? Here are some inspiring Mandy Moore quotes that might help you boost your net worth:

A smile is so sexy, yet so warm. When someone genuinely smiles at you, it's the greatest feeling in the world. 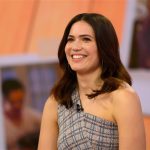 I've gone skydiving twice. I was terrified about doing it, but I wanted to overcome that. The first time, I did it with my parents and I remember that they had already both jumped out, and suddenly it was my turn. And I thought, 'Well, I don't want to be an orphan,' so I guess I have no choice, and I jumped out of the plane.

Growing up in the public eye was really tough. When you're 14 and your body is changing, your life is changing, and people are watching every step you make, it's really hard to deal with. But I was pretty lucky, people didn't watch me that closely.

By preventing pneumonia and other diseases, we are giving men, women and children the chance to live healthy productive lives and participate in the global economy. In doing so, we are not only enhancing their futures - we are enhancing our own.

Marriage is such a mark of adulthood in my mind.