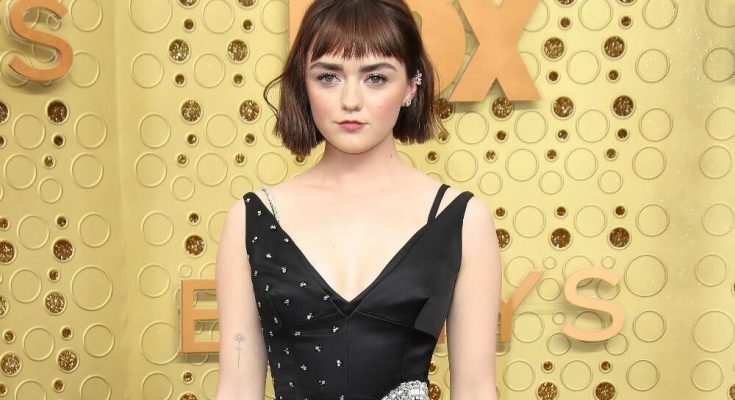 How wealthy is Maisie Williams? What is her salary? Find out below:

Maisie Williams Net Worth and salary: Maisie Williams is an English actress and dancer who has a net worth of $6 million. Maisie Williams was born in Bristol, England, UK in April 1997. She is best known for playing the role of Arya Stark on the TV series Game of Thrones. Maisie is the youngest of four children and has studied Performing Arts at Bath Dance College. Her debut and best known role is playing Arya Stark on the HBO drama television series Game of Thrones since 2011. For this role Williams has earned 2012 Portal Awards for Best Supporting Actress – Television and Best Young Actor. She also won the BBC Radio 1 Teen Award for Best British Actor in 2013. For Game of Thrones she has also been nominated for two Screen Actors Guild Awards and a Young Artist Award. Maisie also has starred as Loren Caleigh in the 2012 TV mini-series The Secret of Crickley Hall. She starred in the films Heatstroke in 2013 and Gold in 2014. She has also starred in the shorts The Olympic Ticket Scalper, Up on the Roof, and Corvidae. She is scheduled to star in the upcoming films The Falling and The Last of Us.

You know sometimes when you're in a really bad mood and you're not sure why? That's how I get sometimes. 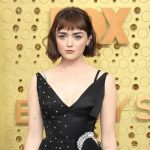 I just think something about being in front of a live audience when you've finished a big dance that you've been working on for so long - I don't think anything can really beat that.

I'm used to being part of 'Game of Thrones' and going into something where you're a small part of something else. You don't want to hold anything up because they've got such a well-oiled machine going.

On my actual 16th birthday, on the actual day, I went home and I had chicken korma and Peshwari naan bread and pilau rice, and that was fantastic.

When I was in primary school, my best friend was a boy and we always goofed around, climbed trees, got holes in my trousers and muddied all my tops and things like that; a complete nightmare for the washing, but great fun.