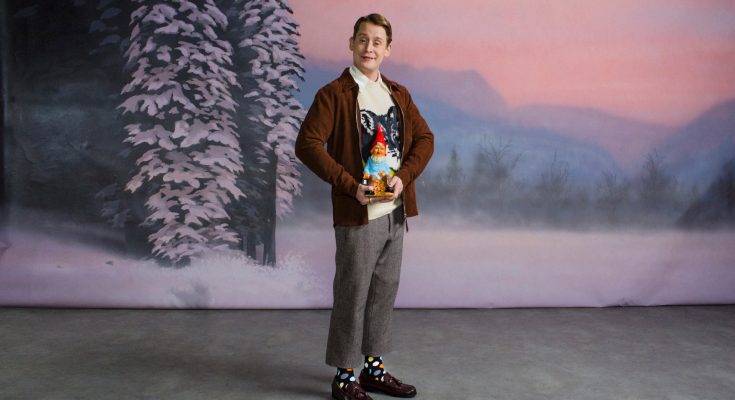 How wealthy is Macaulay Culkin? What is his salary? Find out below:

Macaulay Culkin net worth and Career Earnings: Macaulay Culkin is a New York born retired actor who has a net worth of $18 million dollars. He became a household name after starring in a string of early 90s hit films, most notably “Home Alone”. At the peak of his career, Culkin was one of the highest-paid and most powerful actors, child or adult, in the entire movie business.

Early Life: Macaulay Carson Culkin was born on August 26, 1980 in Manhattan, New York City. His father, Christopher Culkin, is a former Broadway actor. His mother, Patricia Brentrup, and his father never married. Macaulay was named after Thomas Babington Macaulay. Culkin is one of seven children and a few of his siblings are also actors. Culkin went to a Catholic school, St. Joseph’s School of Yorkville, for five years before attending the Professional Children’s School.

Because of what I did when I was 10 years old, I'm not living from paycheck to paycheck, and I can do things because I want to do them. 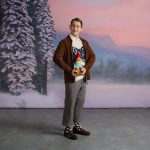 I lead a simple life. I feed the fish. I walk the dogs. I cook dinner. Occasionally I take a meeting.

People do bad things in their lives. And those sort of things are forgivable. That's half the point of having confession in church - you need to be able to fess up to what you've done.

I could have gone the route of a lot of these former child actors, but I didn't want that for myself. Like I said, when I was 14 years old, I decided to quit. I didn't ever want to do it again.

It's about finding unique, one-of-a-kind films that I would want to see myself. I think 'Party Monster' is one of those.